We all arrived in London but were told that due to the Easter Weekend neither of the two containers had been inspected by “His Majesties Customs” and we had to wait. As a result a Ford Van was rented and we drove to see the Isle of Mann via Snowdonia (Wales) and the Lake District. 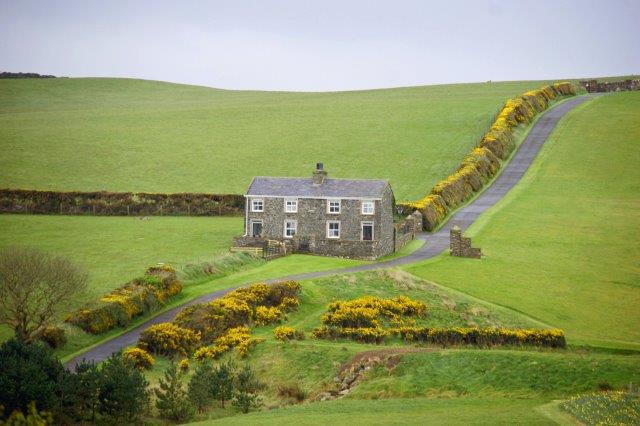 On return to London a few days later the container from South Africa was cleared and un-packed.… Read More