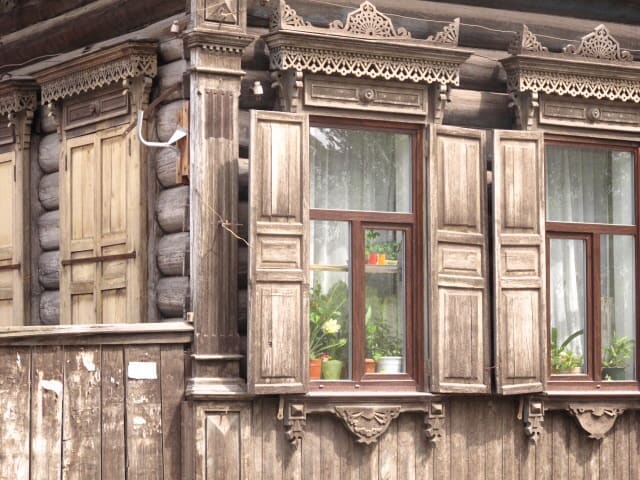 Yesterday we took a stroll along the river in town, the wooden carved window frames from the villages were also in this city, Irkutsk, very traditional of Russian houses. You could see the city was ready for the summer rush, but the people have still not arrived, (but maybe they will not arrive this year,) times are tuff in Russia, in spite of most people we speak to feeling very united and “in-step” with their leader, Puttin, and his vision and actions in Ukraine. Sergey tells me that in the past 6 months 2000 restaurants had closed in St. Petersburg, (time will tell how many restaurants will close here.) 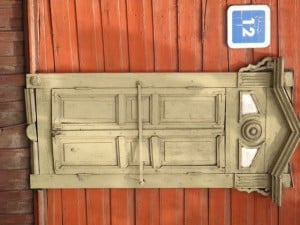 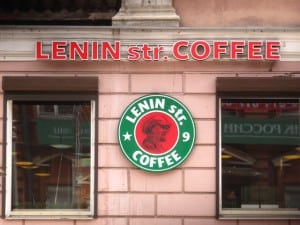 Starbucks eat your heart out.

There were a lot of places where we could stop to have a drink, there was a “Fun-Fare” atmosphere along the river with jumping castles and small stalls where one can shoot with a “Pellet-Gun” and win a Teddy Bear, (only once you have worked out how far you need to aim to the left of the target to actually hit the target,) or throw 10 darts at a wall-of-balloons and win a chinese toy, but there were no people next to the river yet, (only the same 10 riders from the local Harley Davidson Club riding past every 15 minutes as a promotional stunt.)

Then we walked to the Promenade where we found some life, there were about 50 restaurants and pubs and Tele 2, the 4th largest Cell Phone Company in Russia which was having a promotion with models on rollerscates and a Russian “One Direction”type band on stage,(they were going no-where in a hurry and had no direction.)

We ate Russian food for lunch and enjoyed the local food and especially the new soup we discovered, Salanka, which means Mixture, as the house wives would throw all the off-cuts vegetables and meat into this soup.

In town there were large sculptures of Lenin and I had such a laugh of a clown,he was not wearing any make-up and no red nose and was grumpy and in a very bad mood as well, and made nobody laugh and actually scared the kids. 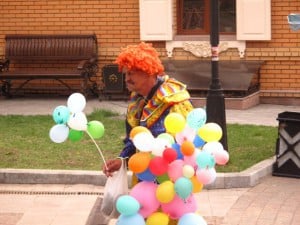 This morning Sergey became a biker and he jumped onto the back of Pie’s bike and our 2 friends drove the Toyota to the village of Listvyanka, on the shore of Lake Baikal.

We found the only hotel in this village and for the 1st time since I entered Russia on this trip I saw other tourists, first I saw some back-packers and then some Chinese Tourists, so I knew we had come to the right town.

We took a boat-tour on the lake with our guide Annestasia who spoke in perfect English and told us all the tourist info about the lake, we then had to do a local ritual by sprinkling Vodka into the lake for good weather, and it worked as the sun came out and the temperature started rising above the 10 degrees we had dressed for.

The boat stopped and we went ashore at one of the tunnels through which the Siberian Railroad runs, we then walked along the tracks and Annestasia told is how the Tsar in 1902 decided that the railroad he was building to connect Vladivostok and St. Petersburg had to run up the lake so that local Russians can see and appreciate the beauty of the lake.

Then Peens who never had a swim with Pie and Tex and I in a Glacier-lake in Norway decided he would swim in lake Baikal,
(Annestasia told us that one would become 5 years younger for every swim you took in the lake,) Peens planned on swiming several times and becoming a “new-born” baby but after only one swim he decided to rather stay old and ugly as the water was just too cold. We are now waiting to see when Rocky will take a swim in cold water, maybe we will just throw him into the water when we get to Alaska? 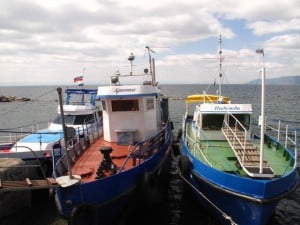 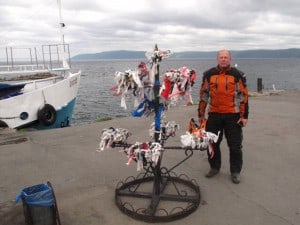 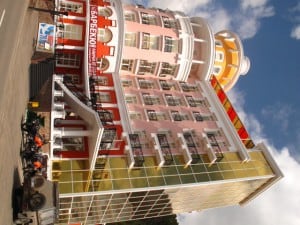 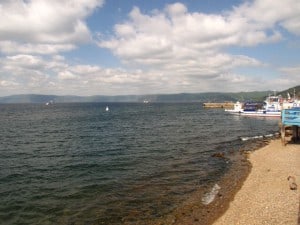 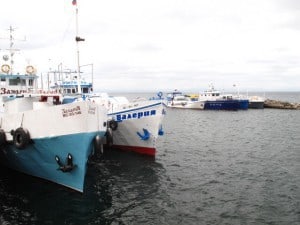 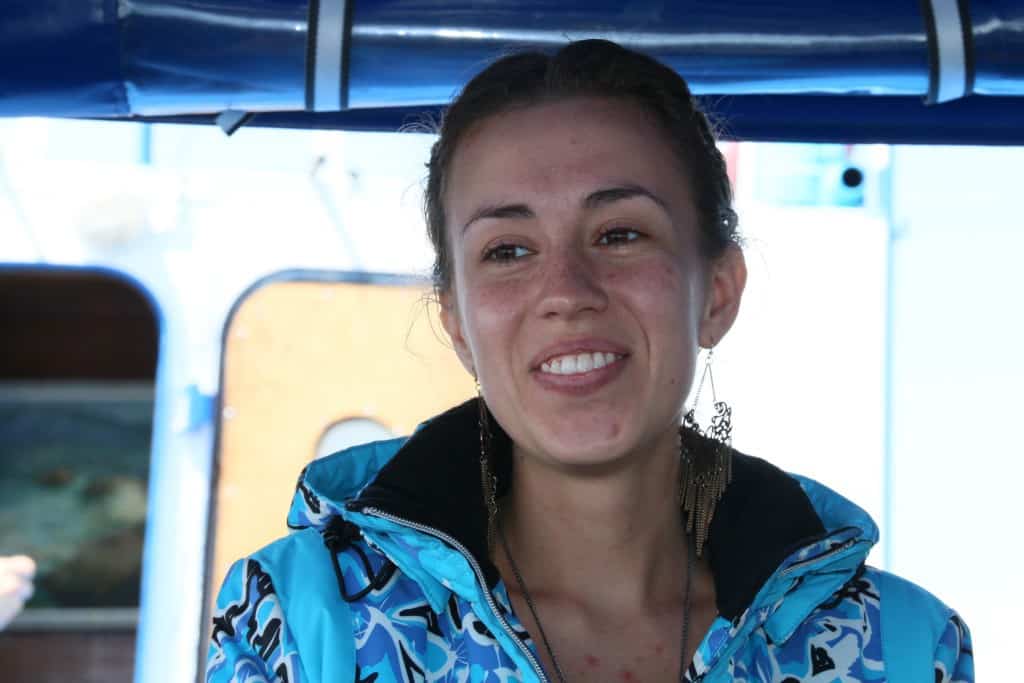 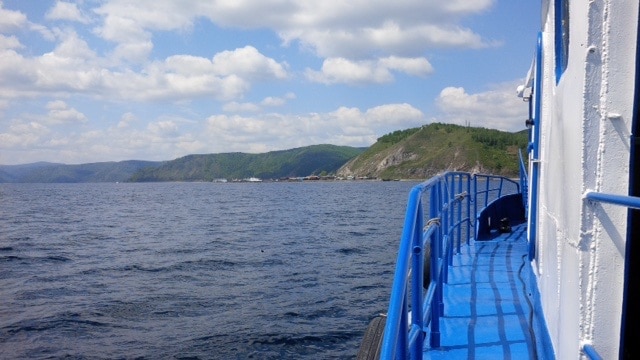 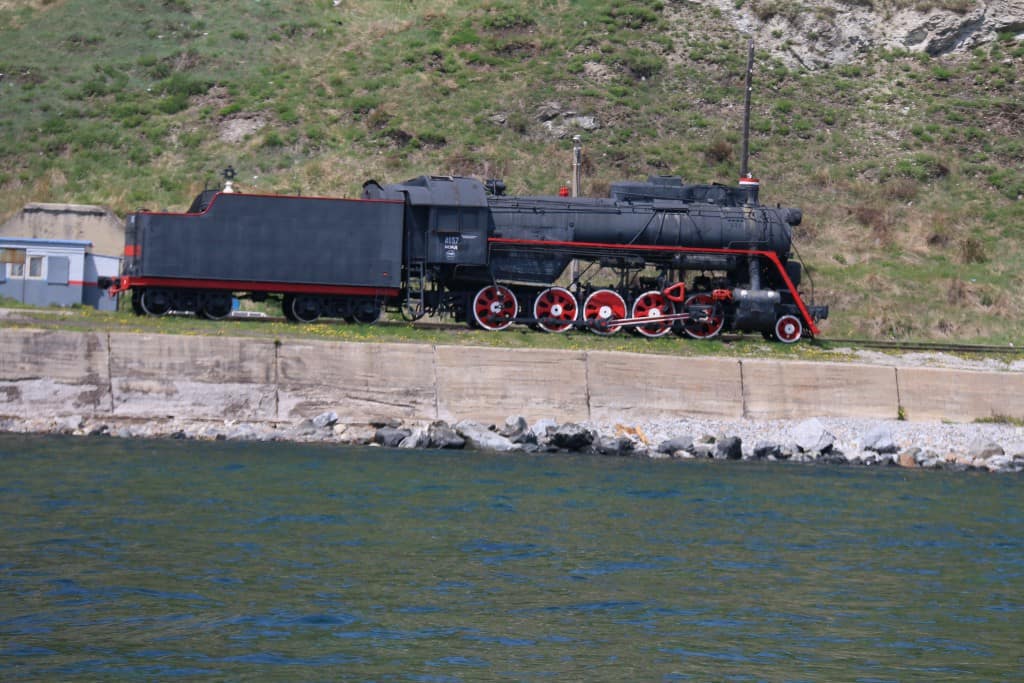 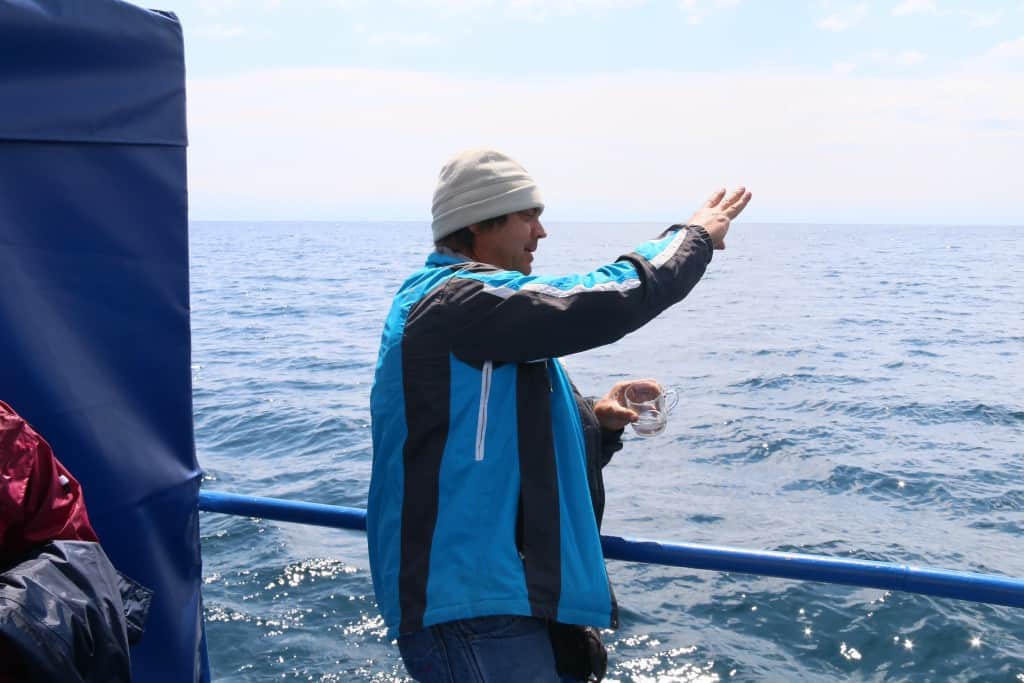 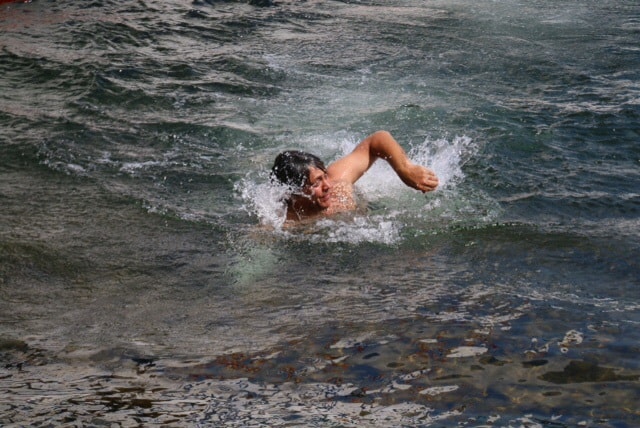 There are over a 1000 species of plants that are just found in this area and I think I found two of them today. 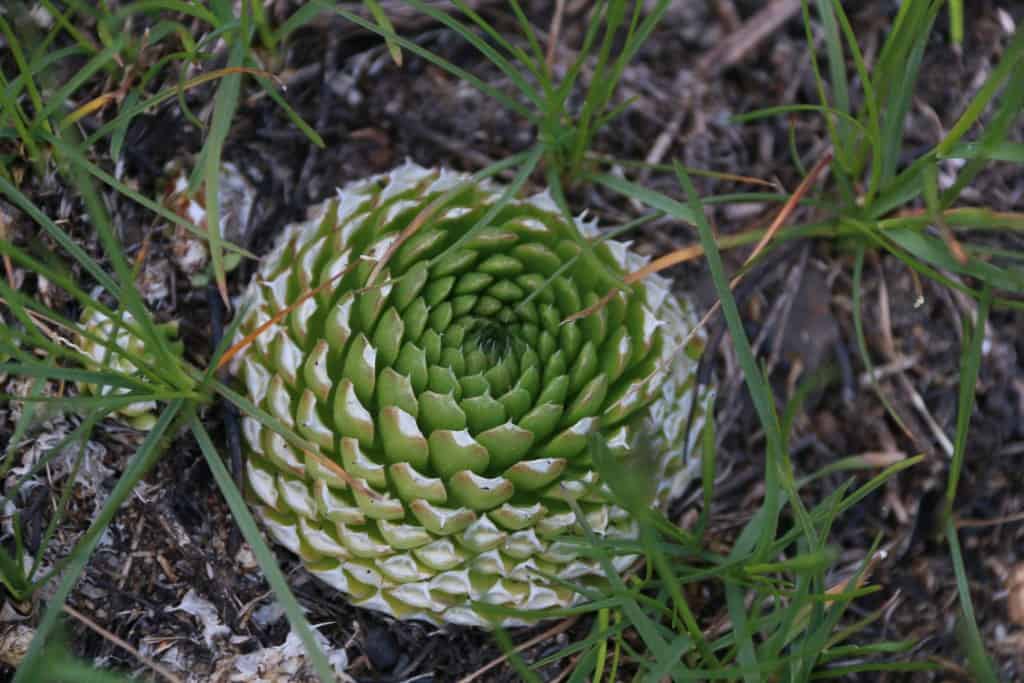 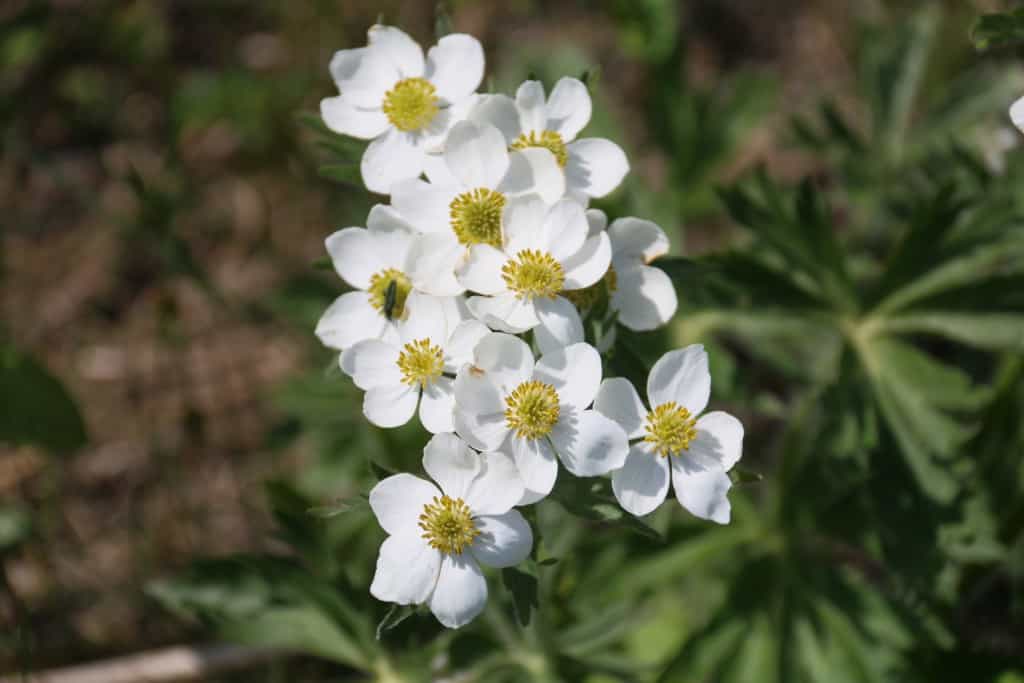