When we visited China about 10 years ago we were taken out to dinner every night and the dishes became less recognizable every night,  but one night I noticed we were eating Liver, (turned out to be Pork Liver) and baby cows oxtail (turned out to be snake and Eal.) I then asked our guide why we are now on organs and reptiles and he proudly said he had shown us almost everything they have to eat, the thought that was the plan, something different every night. We then asked to start with chicken and beef from start, but he suggested something new, a “Stream Boat” which arrives in something resembling a steam boat with a coal fired chimney in the center of a bowl surrounding the chimney filled with boiling soup. You then, like a Fondue, cook slithers of meat  and veg inside the boiling liquid. All the fat spots would disappear and big was the disappointment when the piece of meat, once removed, looked like a mini dish-cloth, even bigger the surprise when the prawn you are trying to cook jumps out of the soup and lands on the table. So I was not very sure Rockies suggestion to follow Tony’s advice to try a Hot Pot Evening was such a good idea, but off we went.

It was slightly different and had no chimney, had a choice of two liquids (one just soup and the other Mother In Law Hell-fire Chilly Broth,) I should get more photos mailed to me soon and will then add them, but here are some, you first make your own sauce using everything you can think of, from garlic, coriander, spices, Eastern Sauces and oils etc. 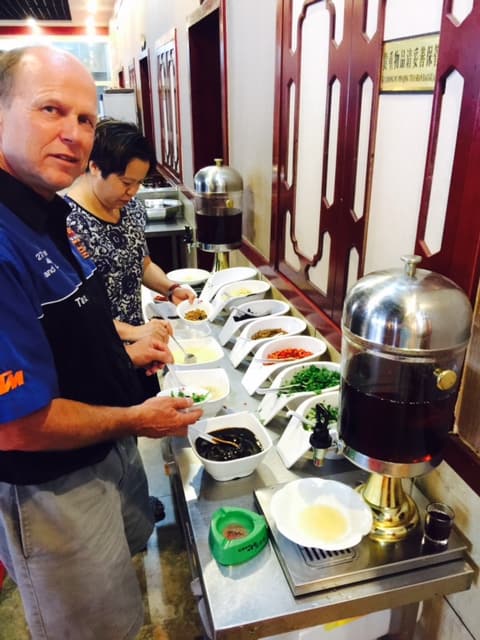 Then they fire up the gas burner under the table and you boil your meat. 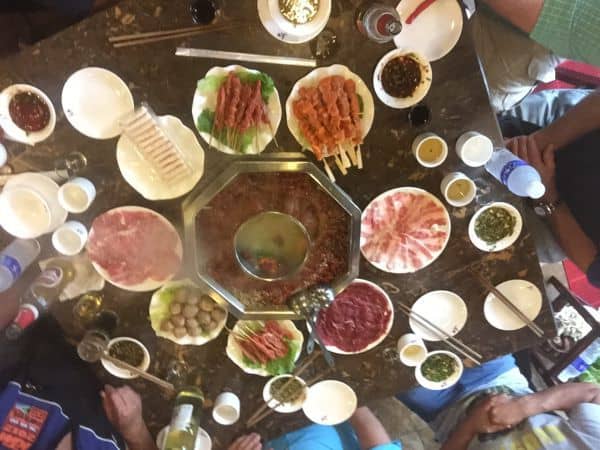 The main problem as I see it is as follow :

Give each table two “fishing spoons” to recover the lost food (you eventually just throw all the beef into the two soups and then fish it out, then you throw the chicken and fish etc.) Using the one spoon to fish cause your mouth to burn even though the food was fished from the non lethal soup.

Don’t arrive with rice all the time as only at the end the raw pasta is brought to cook in the soup.

Since when do you serve the salad at the end of the meal, also to be thrown into the pot.

It was different and fun, but now I am done with this concept.

During dinner the dog appeared and befriended a little girl, then Peens gave her a gift, then the mother gave Peens a gift, it was almost as if we were playing United Nations. 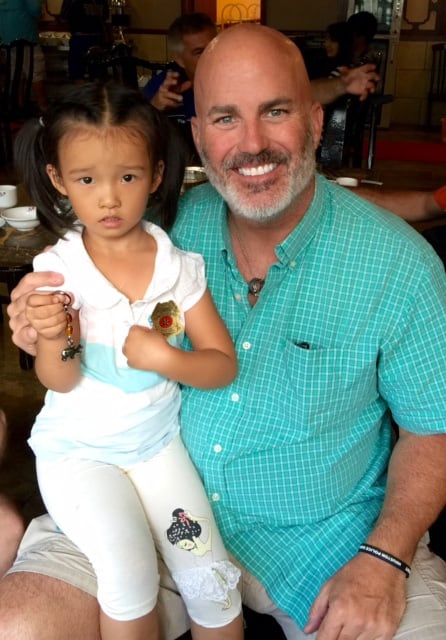 This girl was Deputized and is an official Toughs Police Woman.

I now understand why we are such a freak-show to these people, they have never seen a tourist and definitely no Round-Eye Foreigner, it is becoming a nuisance but it is just something we have to live with.

On the way to dinner this square was all most empty. 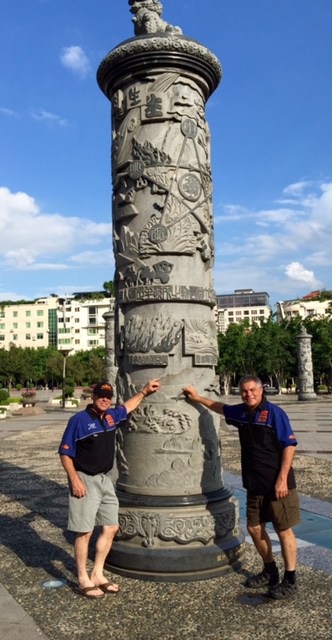 But after dark this square was packed, hundreds of people enjoying the cool evening, dancing the Sokkie-Sokkie (Long Arm Dancing) and others without partners doing a type of American Line Dancing to old folk music, on the side there were a few members of a Symphony Orchestra  entertaining the people strolling in and out of the square from the romantic light river walk. Kids on Rollerblade’s, Grannies sitting and discussing their grand-children, I am seeing more and more of China and my stereotype image I had of rural china is changing, very fast.(But more at the end of this leg when I have thought about and seen more.)

This was a Maintenance Day and a Hard Ride Day. It started with all the bikes getting their chains tightened in the hotel’s basement, then the dents in Pie’s Rim’s were hammered out to the delight of an entire village who just happened to be on the right corner, at the right time for the show. And then I cooked my back brakes and the brake fluid that had boiled had to be replaced and re-bled. 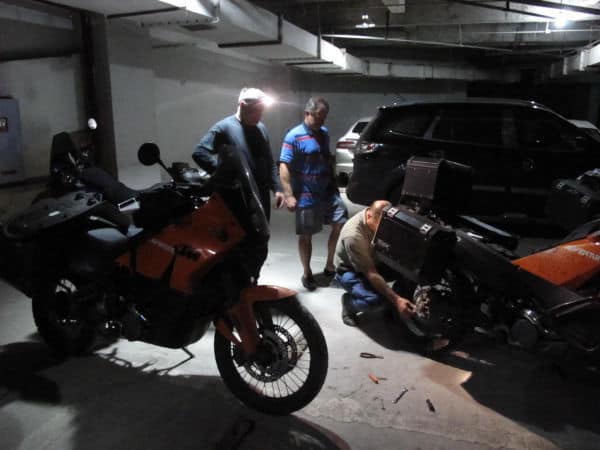 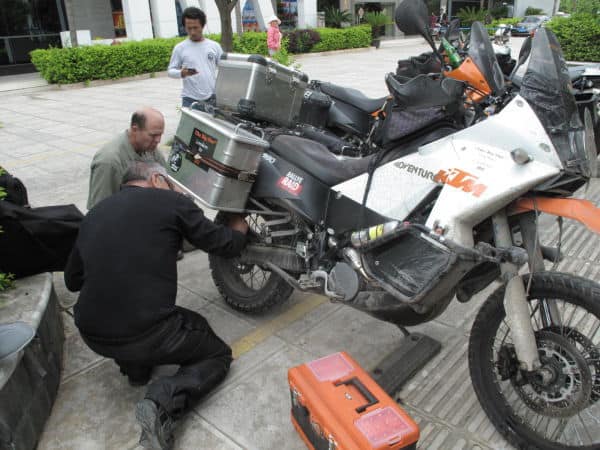 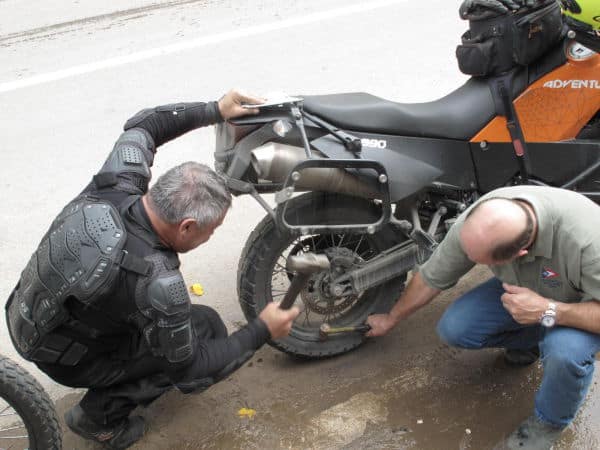 We decided to ride the old route for half the day and the highway the second half of the day. I tot not go to plan as there was a huge mountain pass just after the half way mark, a lot of consulting and plans were made, non followed. 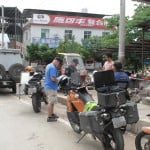 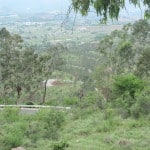 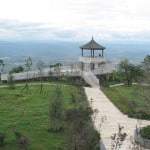 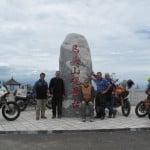 There was no traffic and the road was wide, we though we were in Heaven, it was totally un expected  and blew us away. We started just above the river at an altitude of 700m and snaked all the way up to 2600m.

The bikes and the “Bucky” split way before the pass as it would take them too long to follow our route, but that resulted in us once again having to find the hotel on our own. Long story, wont bore you, but if all GPS’s, plus I-Pad and Phone all want to go in a different direction then you just pay a taxi to drive in front of you the last 1,2km all the way to the hotel, no stress.

Photos of the road before the pass. 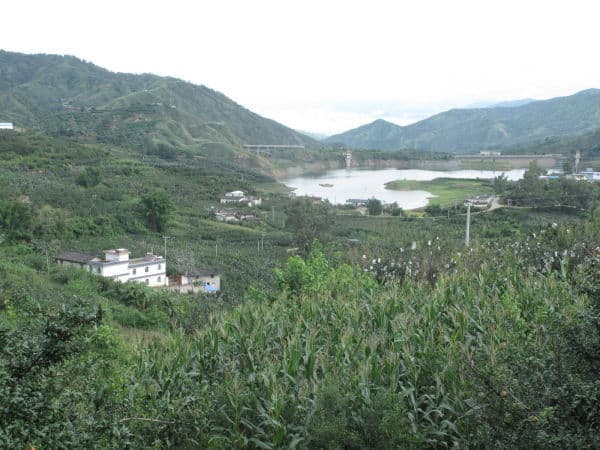 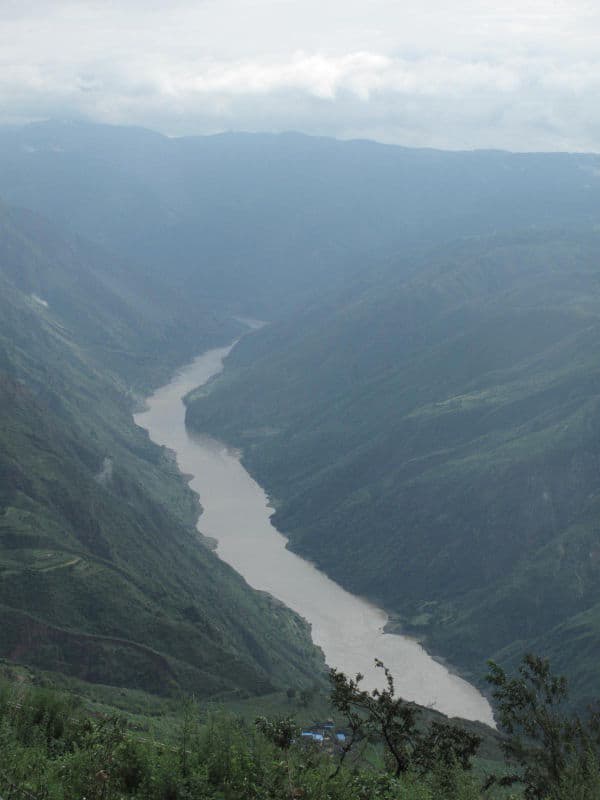 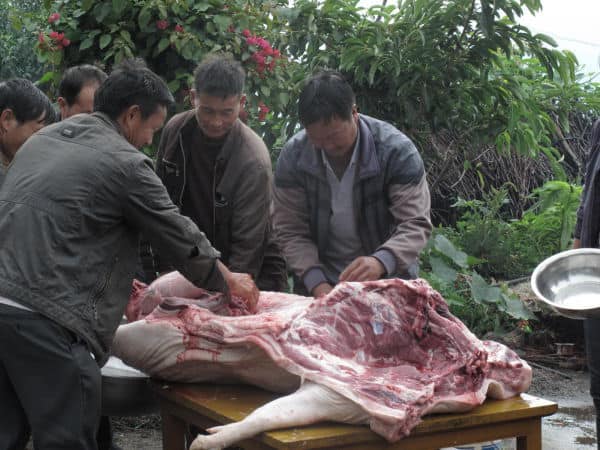 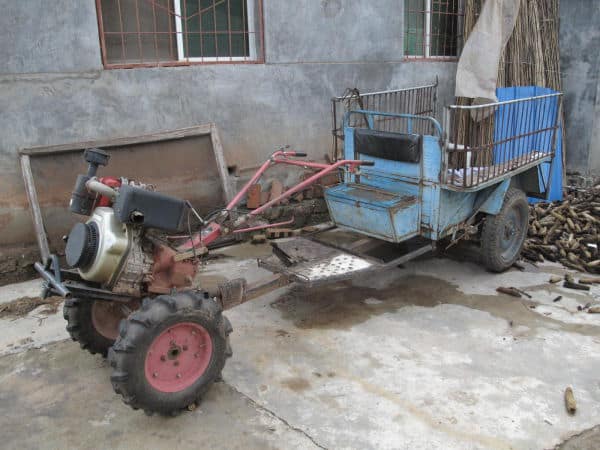 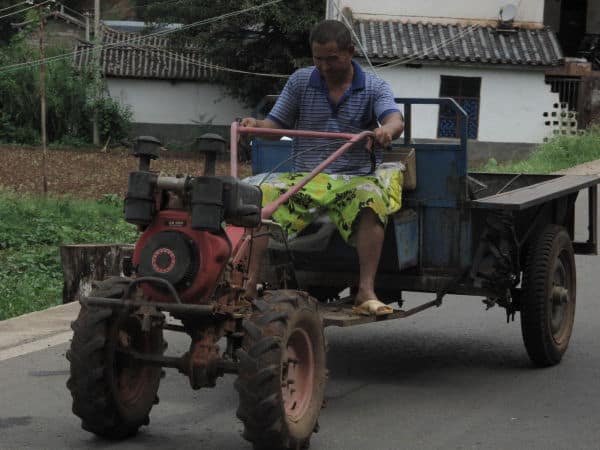 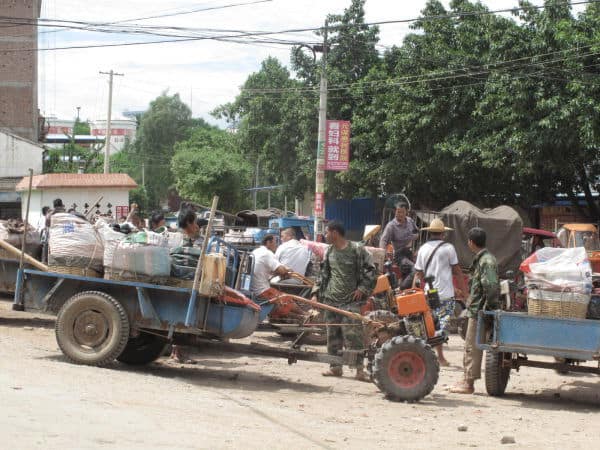 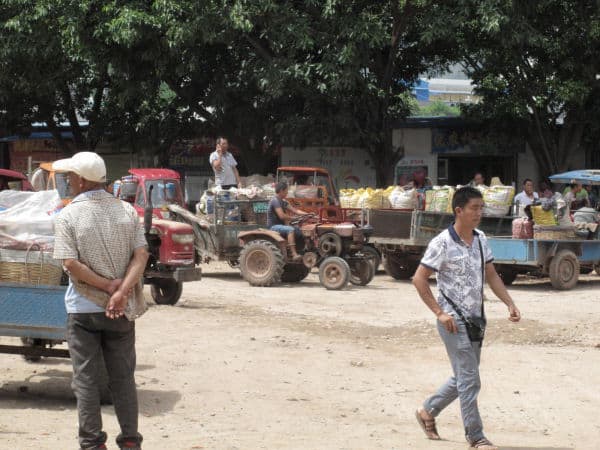 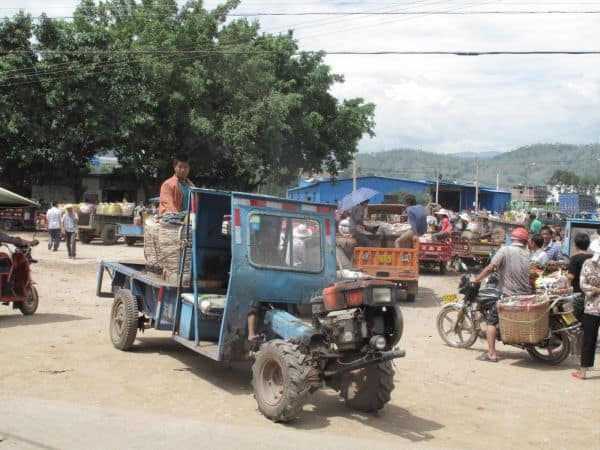 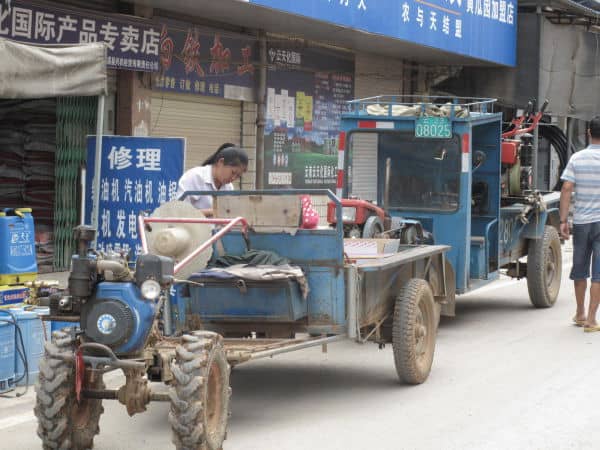 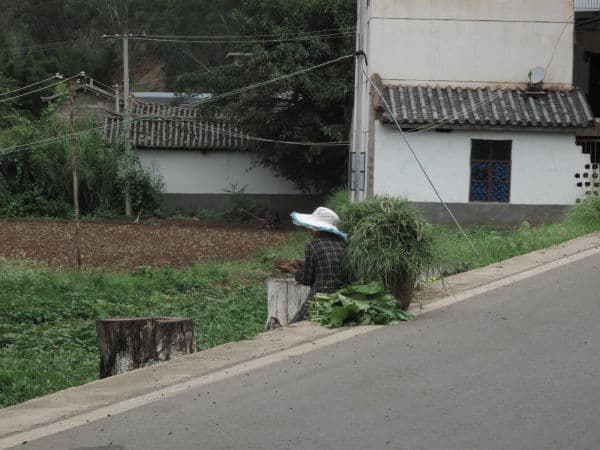 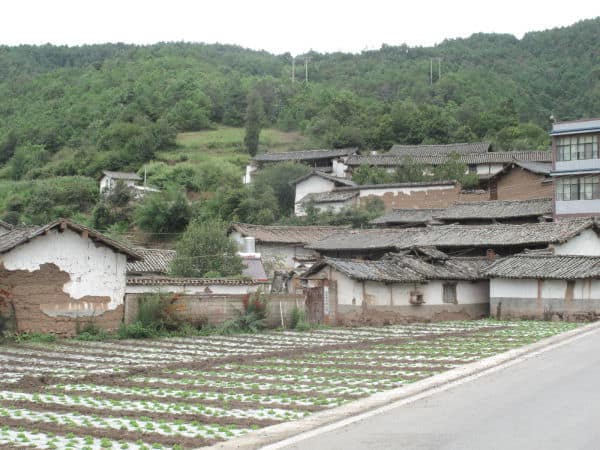 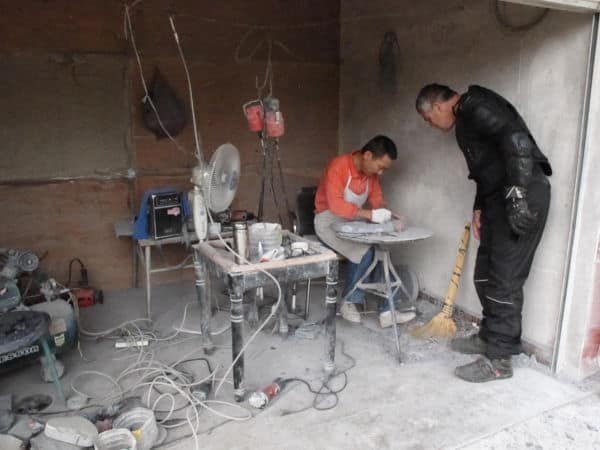 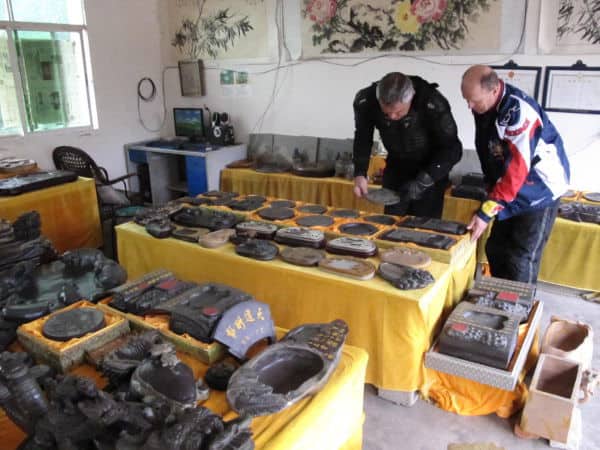 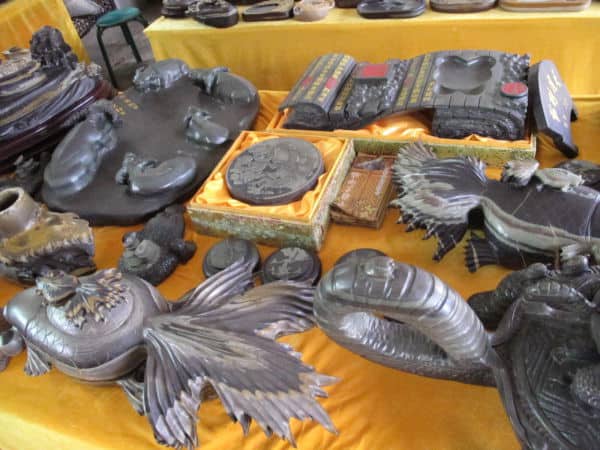 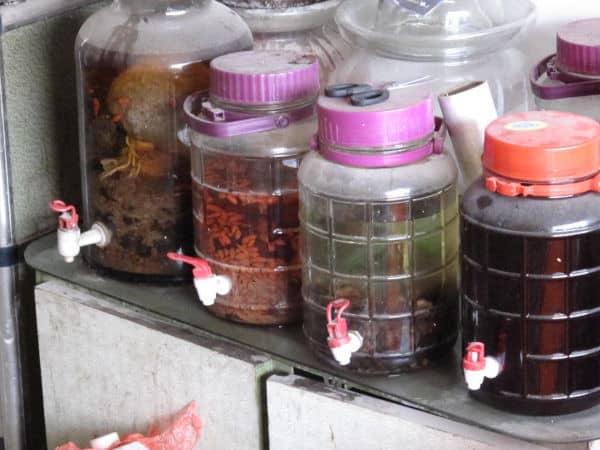 The stone is carved by hand, no power tools. And the Carving Shop also doubles as the place where you can buy your local version of Viagra.

We have two more days ahead before we cross over to Laos. Another 800km to go.