Packing for Leg 10, our Route and much more information

The packing has started, I dont know how I am going to fit my new screen into my suitcase. You might remember I fell in Mongolia and the my screen for the entire Leg 9 was held together with Duck-Tape, now I need to take the new screen, plus some oil and radiator coolant (we used the last of our oil and coolant on the last leg.) 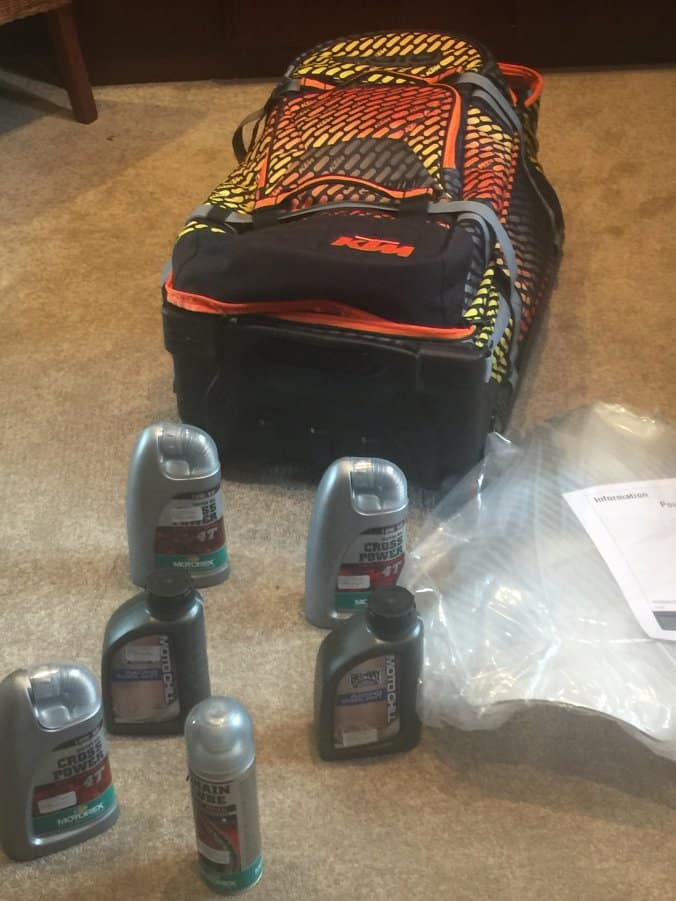 Best Birthday present ever, thanks Rocky !!!

My new gimmick (which I also still have to squeeze into this “fast luggage of mine”) is a neck-brace that clips around your neck and restricts your helmets movement, which in case of a bad-fall will prevent neck injuries in the majority of accidents. This invention has won several awards and is seen as the biggest invention in bike safety since the invention of the crash helmet, (and with my record I need all the help I can get.) 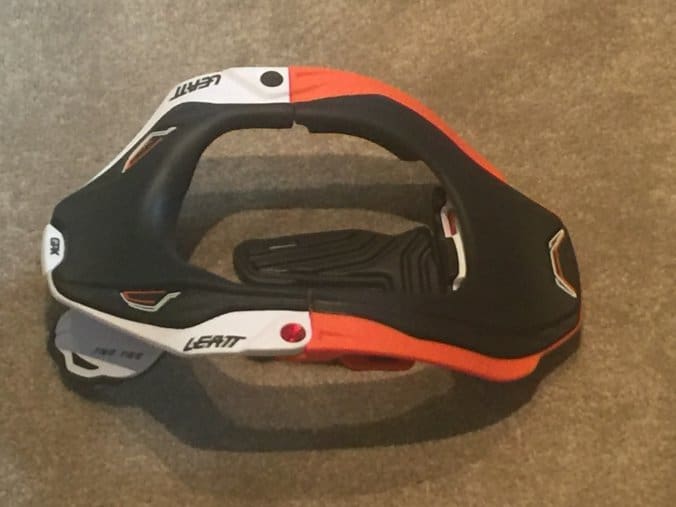 But as we are now heading down to the equator (we are heading to Singapore from where we will ship the bikes to Texas) the packing has changed to shorts and sandals, no more warm cloths and thermal underwear. I am even packing my Dive-Card as I hope to do a scuba dive or two in Thailand.

The route this time is going to follow the Mekong-river for a while, we will travel through the rest of Laos, Thailand, Malaysia and then to Singapore.

This is the last Leg on the Asian Continent before we ship to the next Continent, Two Continents down, four to go !!! Although, I doubt we will do Australia on our motorbikes as we will just be to old to ride bike by the time we get there, we are not in a hurry as already the team has voted to do North America, Canada and Alaska by riding anti-clock-wise around that Continent instead of just through it, so the trip gets longer and longer. But I hope that once we make it to South America and then later Africa we will travel more in a straight-line and will be doing less meandering.

Our Back-up Driver on this leg is once again old-Hennie, (he also did the Scandinavian Leg with us) welcome back, we missed the way you managed The Kitty on that leg, we traveled through so many countries on that leg, Denmark, Norway, Sweden, Finland, all with their own currency and at stages there were some difficult calculations as some owed the Kitty in Danish Krone, then in the next country the kitty would be in debt to another in a different currency again and then the debts had to be settled in the 3rd country, so plenty of calculating and then re-calculating and then calculating again into the third currency to know who owes who how much of the 4th counties money, so I am glad we have such a capable man behind the wheel and handling our finances.

We fly on Wednesday morning. As you know, the bikes are in Northern Laos, so it will take is two days of non-stop traveling to get there, so I hope to start Blogging by Friday, Wi-Fi permitting of course.