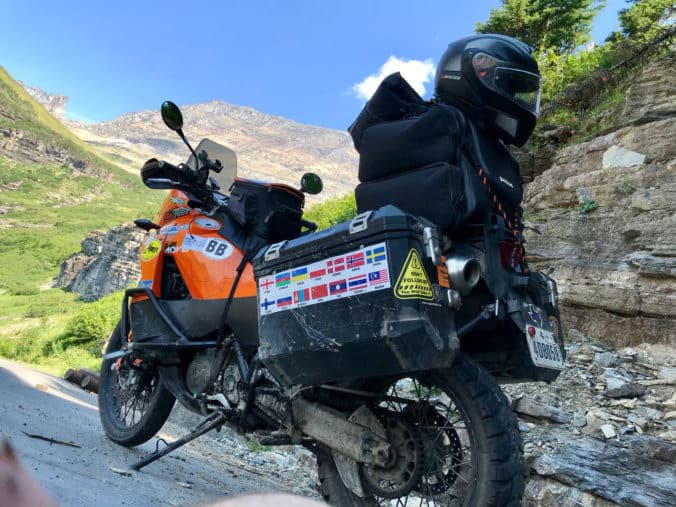 Dogs 990 made it back to the hotel late yesterday afternoon with the Temp repair Milsy did, and on the way back a piece of pipe was bought from a Motor Spares Shop and used to replace the Tank Breather pipe that was used to do the repair next to the road. So we left this morning as usual at 7h00.

The Gravel Drag Race was won by Pie, I think I am starting to get the hang of it to publish video’s, so here is a clip of Pie.

We rode to the Glacier National Park and entered from the East Gate and rode all the way through the exit out of the West Gate. For those who dont know, a Glacier is basically an ice river flowing down the side of a mountain. In the winter it snows and the snow is compacted over time, the weight of all this ice then start sliding down the mountain, making deep groves into the rock as it slides down very slowly, some glaciers move at a rate of about 1 meter per day, but the speed has been increasing as global warming has increased.

These are the photos of today: (and yes, we did see Brown Bear twice.)

Milsy and Tex went for a swim, the water was very cold as it was ice water that had just melted, the coldness of the water was measurable by the high-pitch of their Lady-like screams, they went in as men and came out as ladies. There was a family on a rock near our swimming spot where the kids were encouraging their dad, saying, “Jump dad jump” he was not going to jump until the 7 of us started chanting “jump dad jump” and he had no choice and jumped. 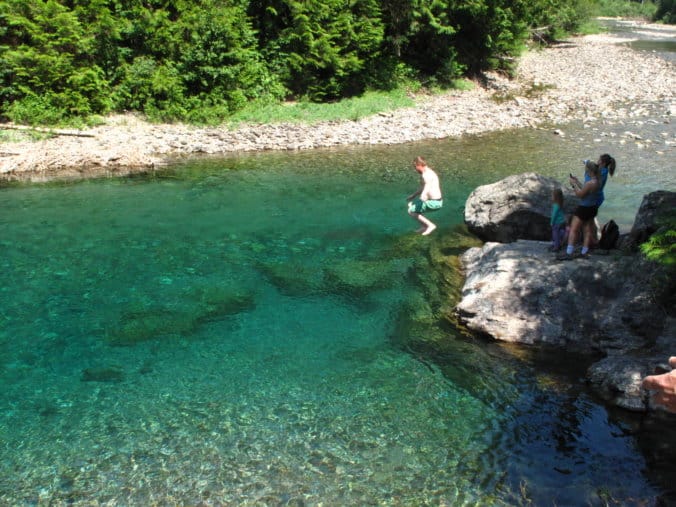 Milina and Texsina swimming back to shore. But note how clean the ice water is. 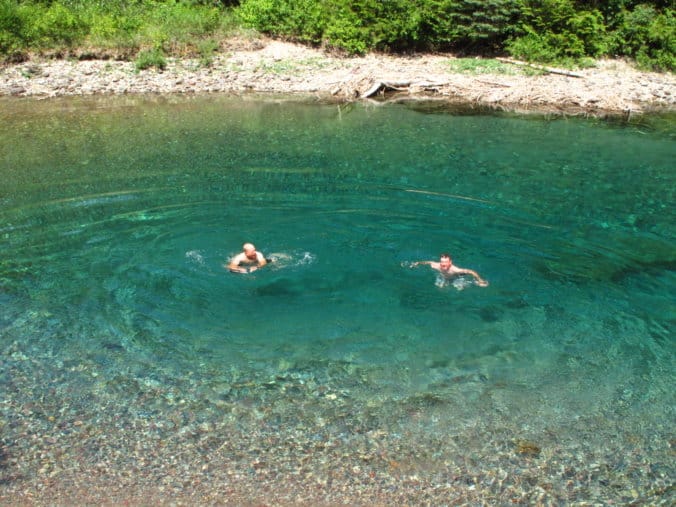 The scenery was breathtaking. 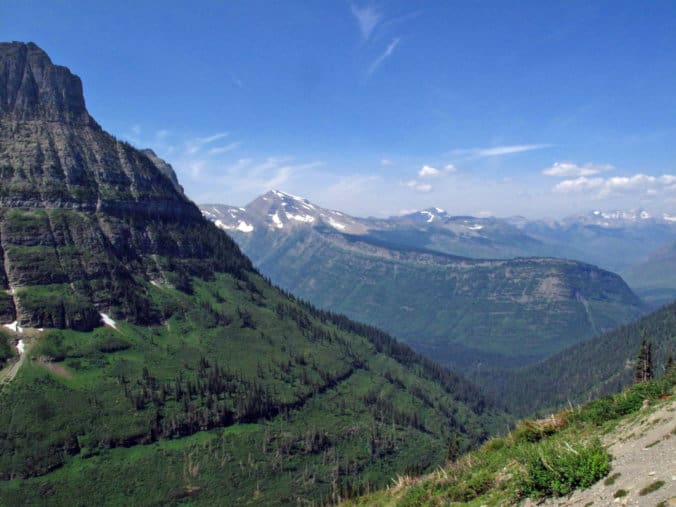 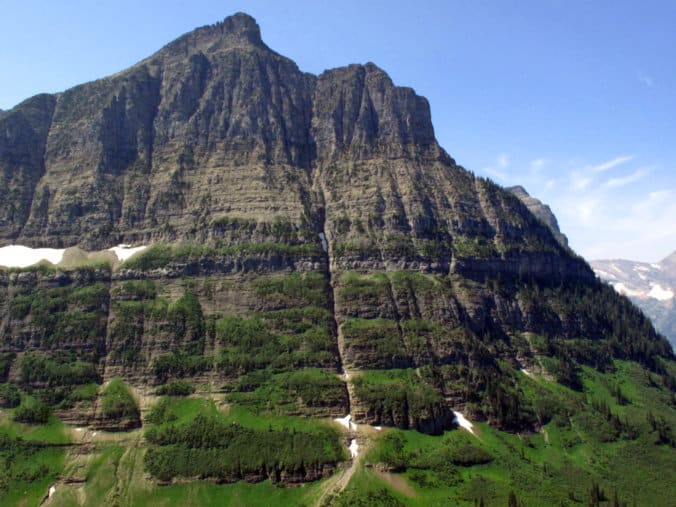 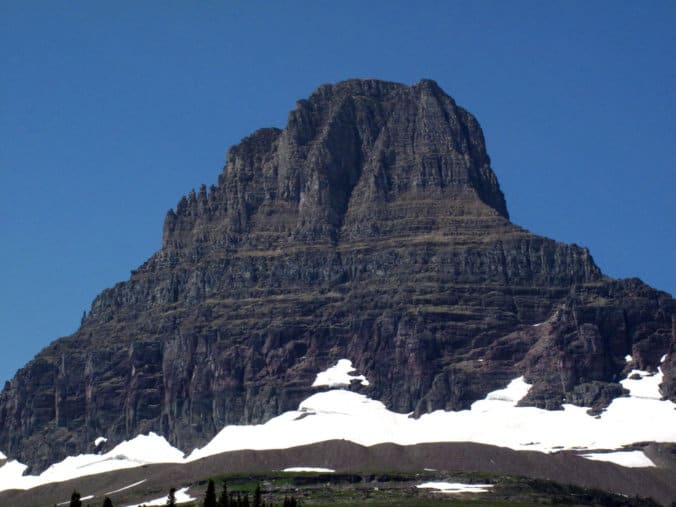 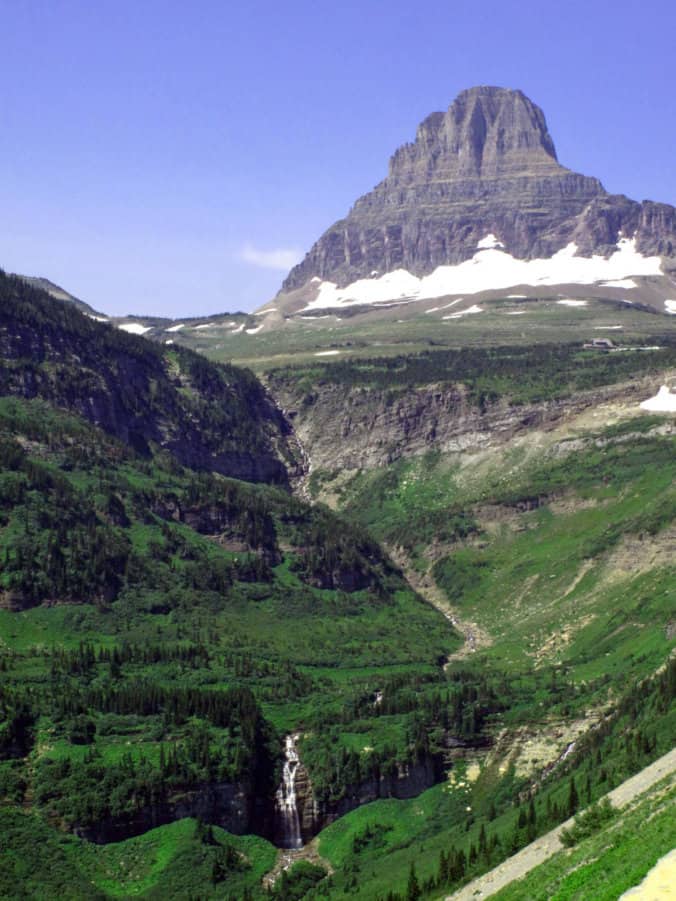 This photo below is of the glacier, it can onlybe viewed from accross the valley. 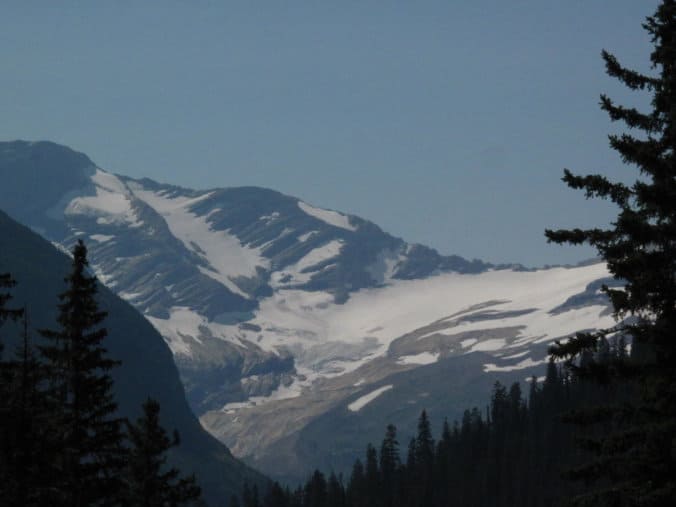 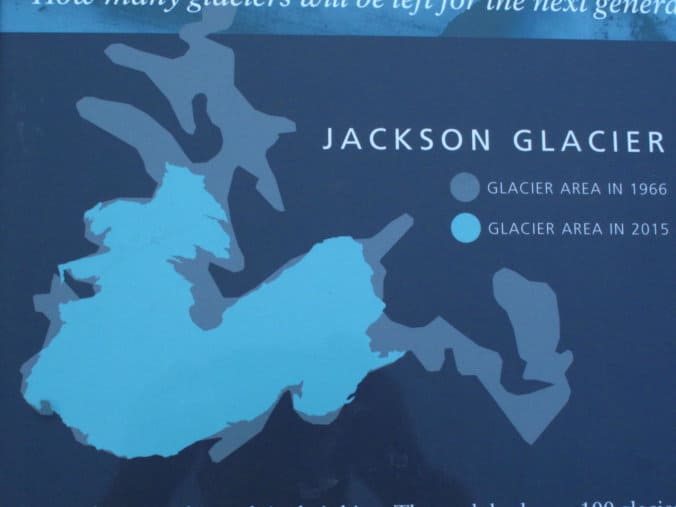 There were many tourists that were on tours with these funny looking busses. 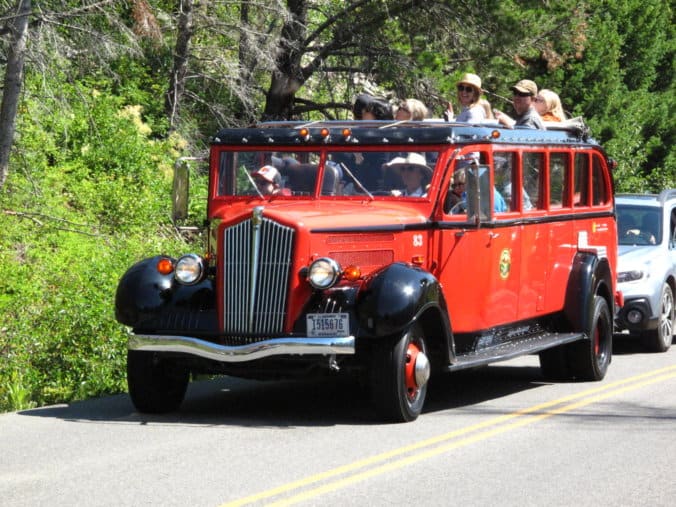 I could not believe our luck when Misly slammed on brakes and shouted BEAR !!!! We all almost rode into the back of one another, but therethe bear was. This park is very popular for Hiking & Cycling and that is in spite of the large amount of bears. Our “Server” where we ate lunch yesterday left a comment (read her comment) and she is very sure a human is safe as bears avoid humans at all costs, but dont seperate\block off the route between mamma bear from her cubs. 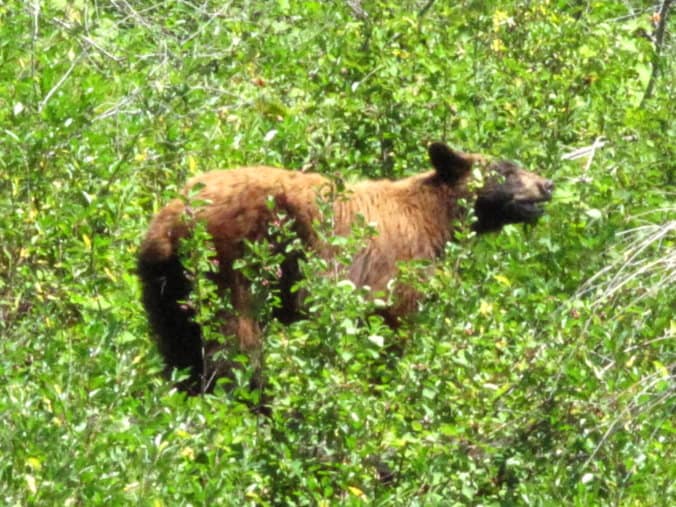 This was the 2nd bear we saw today, a little further off the road. 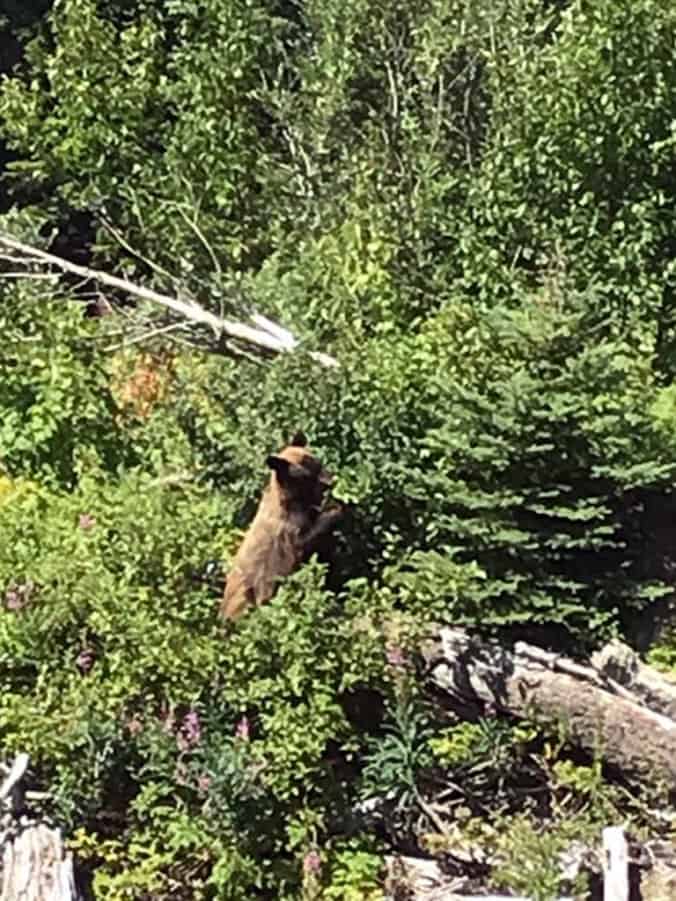 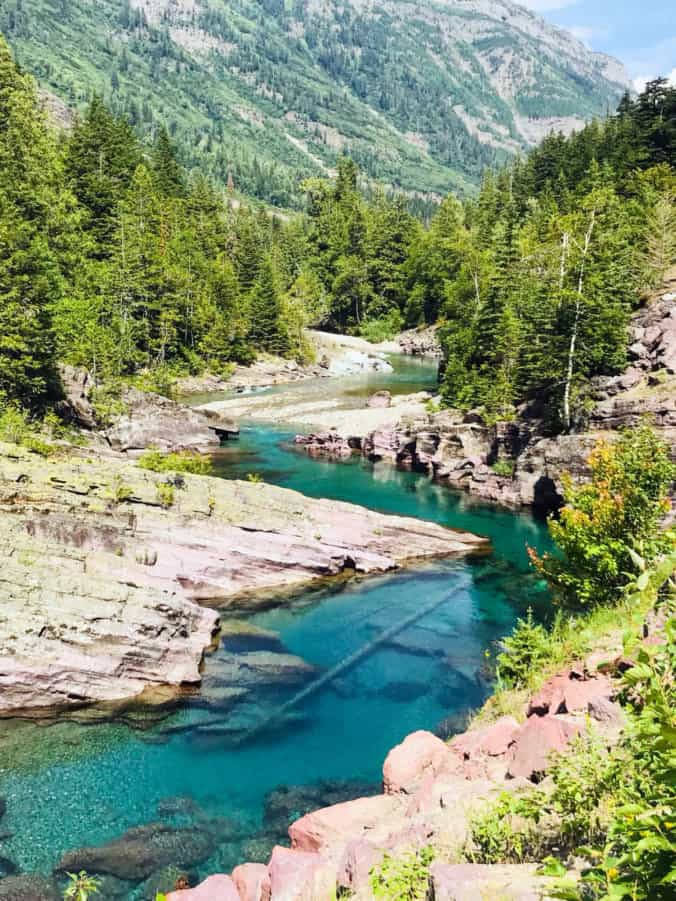 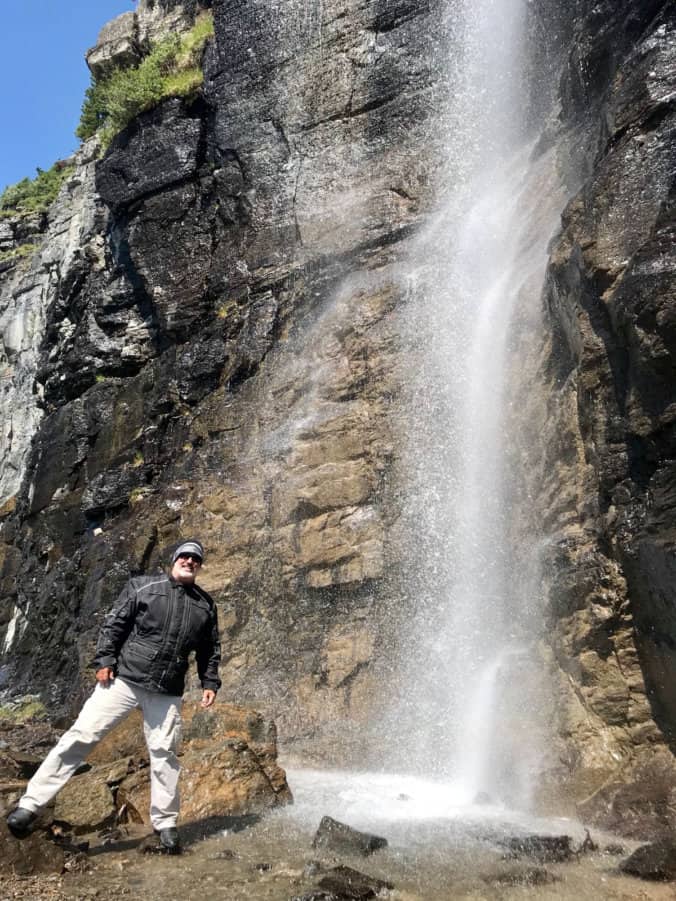 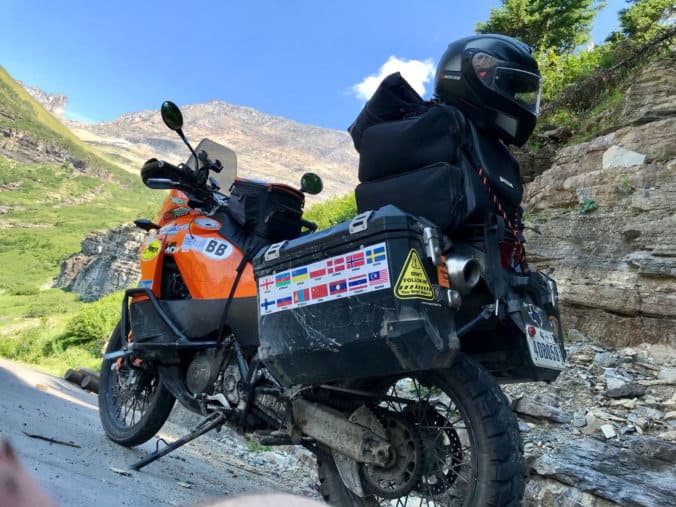 In a way it was a disapointment as my family and I were visiting the Glacier Park in Argentina 2 years ago, and it was mind blowing as there were 7 glaciers which were accessed by boat that took you right up to the glasier and you could sit and watch the ice-wall breaking off and falling into the lake. 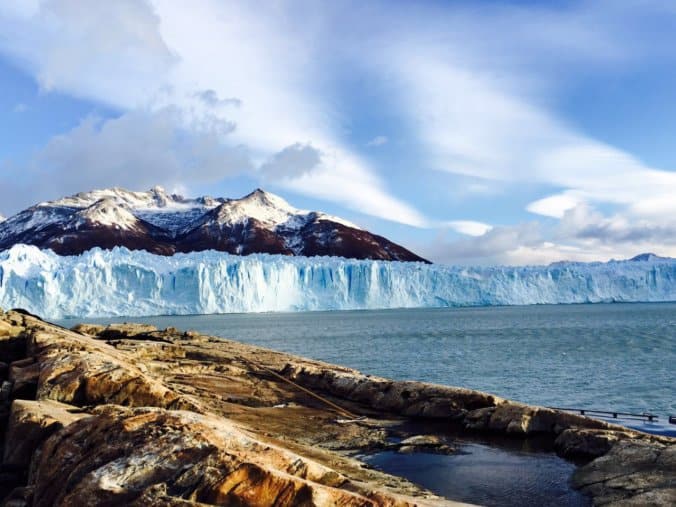 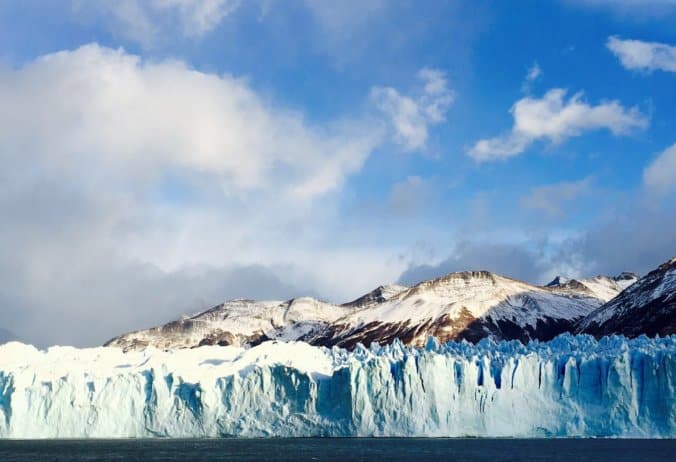 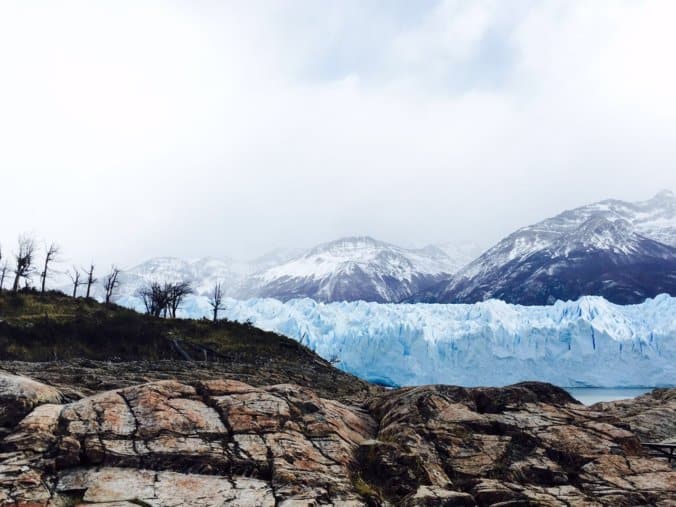 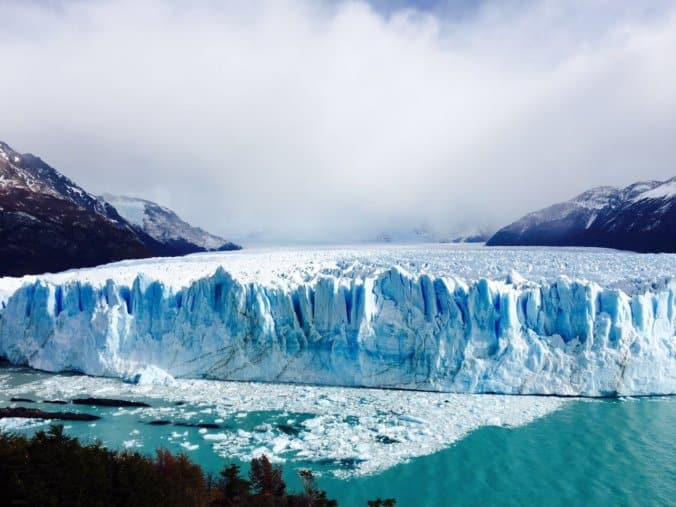 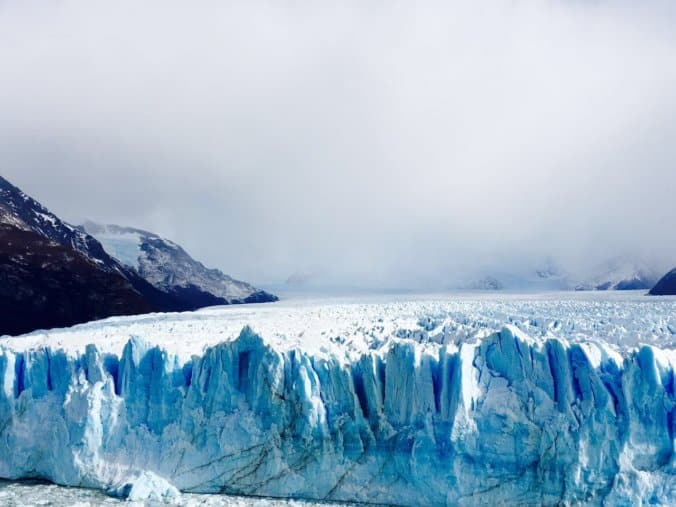 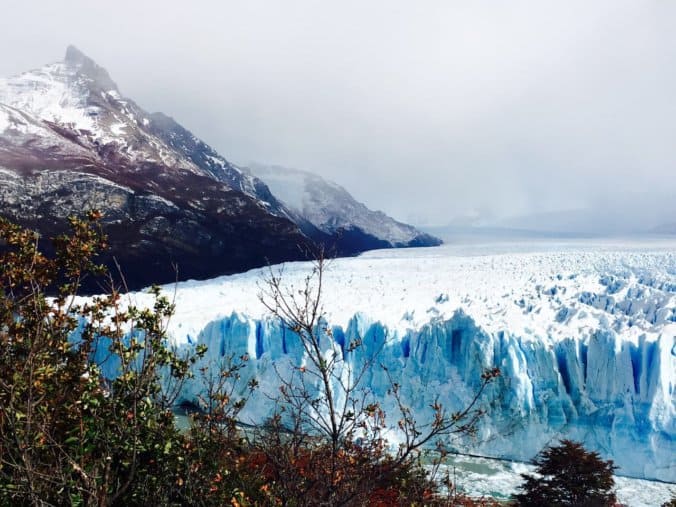 But I suppose we are not as far North as the glaciers are South in Argentina, so the temperature difference plays a role.

The road was a mountain pass winding up and down the mountain and there was a sign warning motorcycles (basically the sign was for the Harley guys that they should not drive on the road so that the park can not be sued should there be any Harley mis-hap or accident. 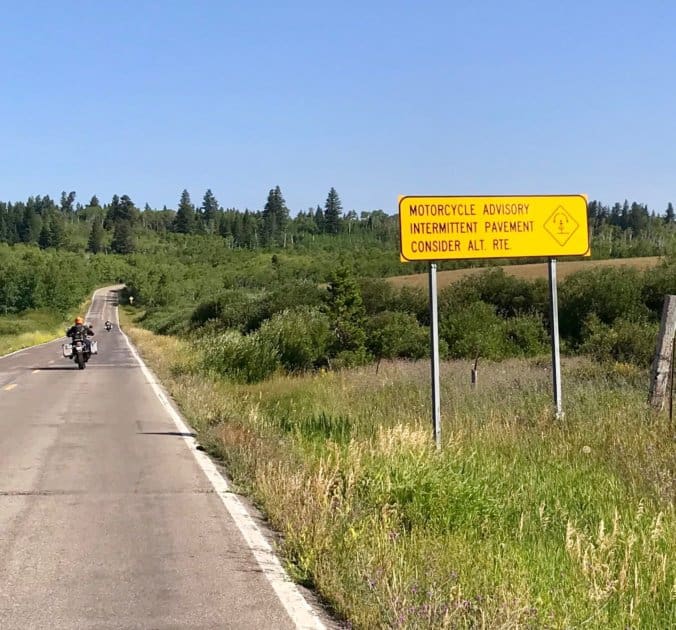 Not everything in America is bigger, look at the size of this Diner: We had out backs against the wall and there were two ladies squeezing past each other behind the counter, with one man behind the grill. These three people served the counter where we sat and then there was a small restaurant with about 10 tables, all served, cooked for and payment collected, card machine opperated by just three people. They also do the washing-up of the dishes and clean the toilets and vacuum the floor, three people running this entire opperation, and the food was great, we had Blueberry and Huckleberry Pie, some had pancakes with Maple Syrup. 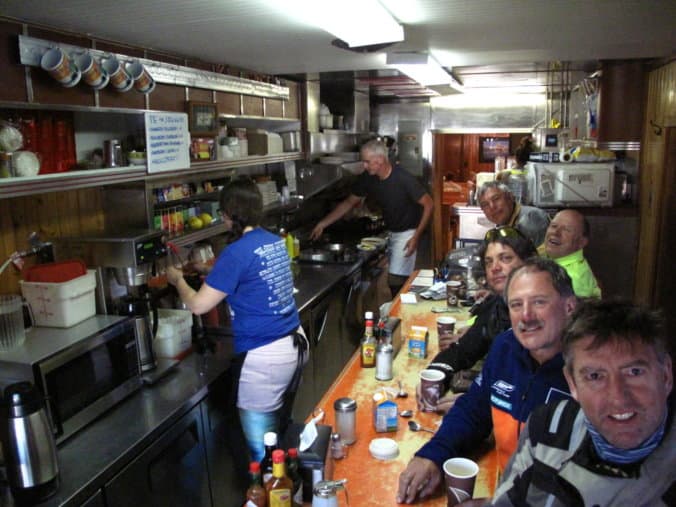 Tex and Dog are collecting stickers of all the places and we have been to, the collection is growing. 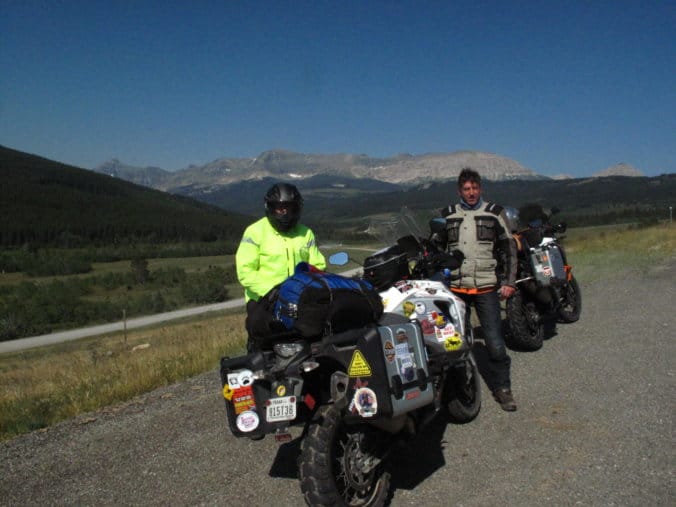 Here is an example of the trailers towed behind the Harleys, the most popular type are like these two, but I have seen special ones with only one wheel at the back in the middle instead of two on the side, I have also seen a Harley tow a small motor-boat and even a small caravan. 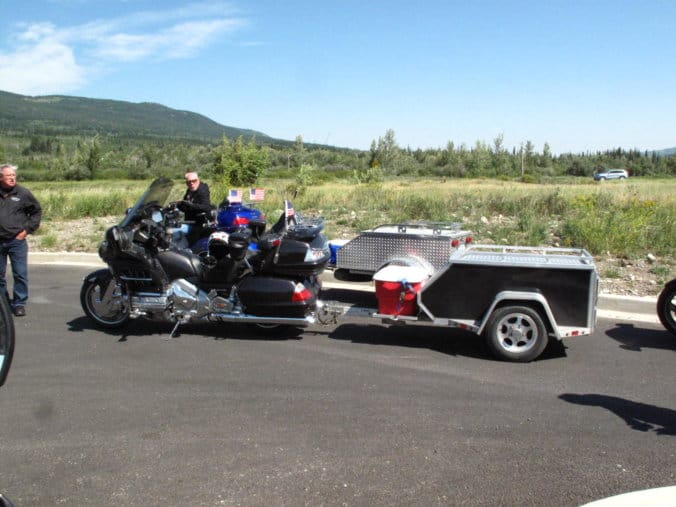 We are now in our final stretch to Seattle and already we have started looking at the best place to leave the bikes. It will have to be close to a KTM dealer as all the bikes will need some tyres and a service before next Summers trip up and then down Alaska. We fly back home on Friday evening.