I spent the entire day sitting in the Hotel’s Foyer coordinating our effort to get insurance x 6 vehicles (Peens and Sergi) went off to do this 1 hour task (I did this the last time and it was painful but not more than a hour in St Petersburg.)

The rest waited for Andrew, Dmitry’s friend to arrive who was tasked with taking us to customs to pay and get the new permits. Well Andrew did arrive late as he also had to work and then went to collect his wife’s sisters daughter, Olga, a student who is fluent in English to join him as Andrews English is not so good, but still much better than our Russian. 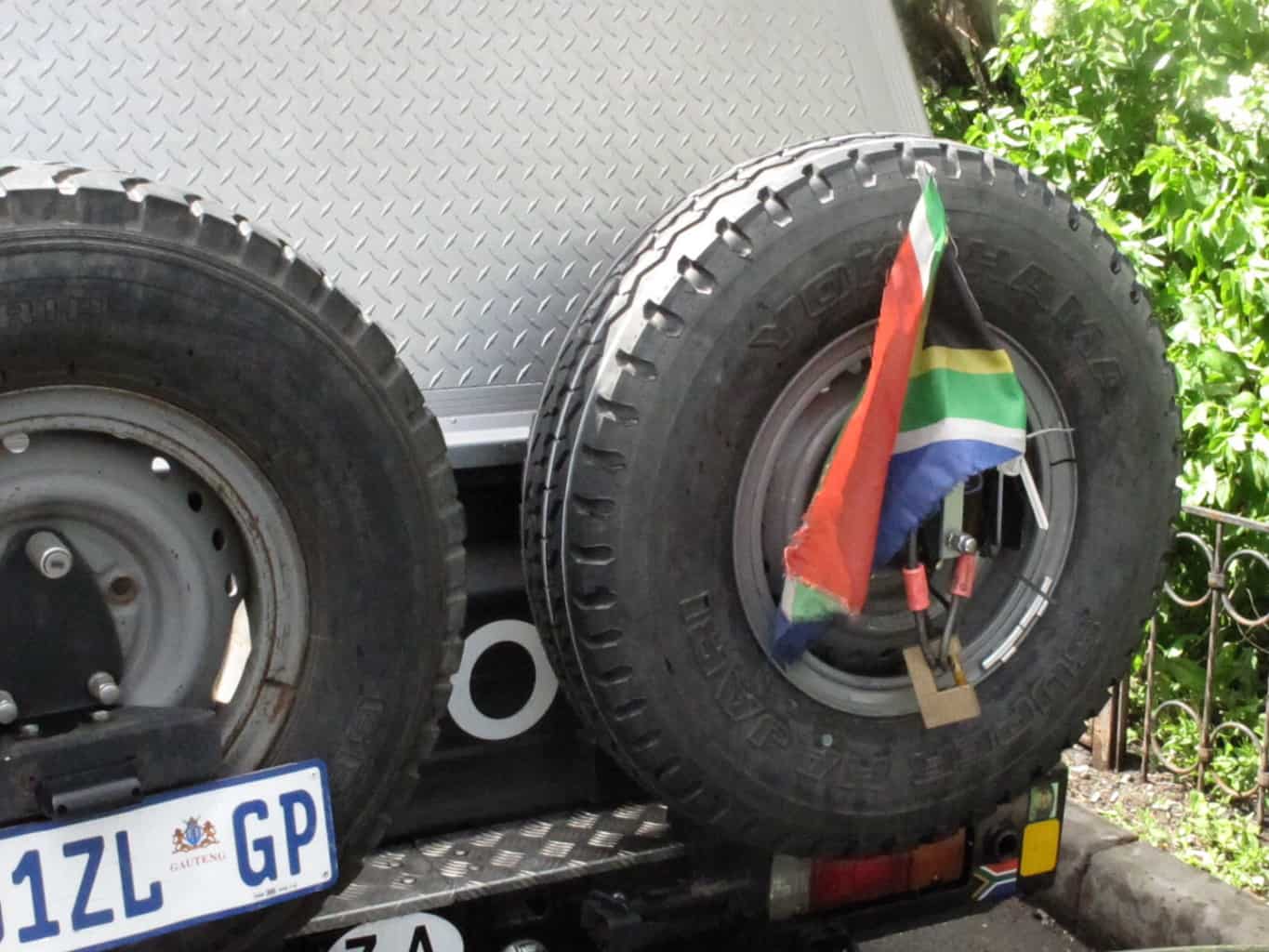 After scanning and mailing our old and expired import permits to a senior person at customs we had to wait some more, then we were sent 6 reference numbers and the simple task of going to the bank to pay our penalty was given to Rocky and Andrew who went to the bank. But this simple task became very tuff as the bank wanted the spelling of each of our names and surnames in Russian. This took a very long time to find out, and my name of Johan is in fact Ivan in Russian.

But the traffic in Samara is very bad due to the city lying in the middle of a V formed by the river, so all the roads are going in one general direction and we will ot be able to make it to their offices in time, so this saga continue tomorrow.

We had a lot of time to speak to Olga, she is 20 and a bright hard working student, she could answer all our questions about life in Russia from her perspective, and I am sure we could give her our view on many things she wanted to know. In the end there is no difference in her  as a 20 year old kid and one from South Africa of that age, so what I have learnt again today is that all the people I have met on this journey are the same as everyone else, we all just want to live a piecefull life filled with love and stability and have good health and that we and our kids can just be safe.

Andrew told us that they had a lot of snow this past winter and that the Toyota, that was parked outside, in minus 30 degree weather and  was covered in snow and standing in in  snow over a meter high, yet, she started immidiately (with a jump start though.)

Due to this admin day going pearshaped we will leave later tomorrow, we are heading for a small town of Chishmy, 427km away and now I dont think we will be able to run on the smaller roads criss-crossing the M5 main road the M5 becomes the Trans Siberian Highway in another 7 days riding.

Andrew has also shown us a must-ride gravel road through the Urel mountains, (not sure of the spelling) so will need to do some changes to our planned route.