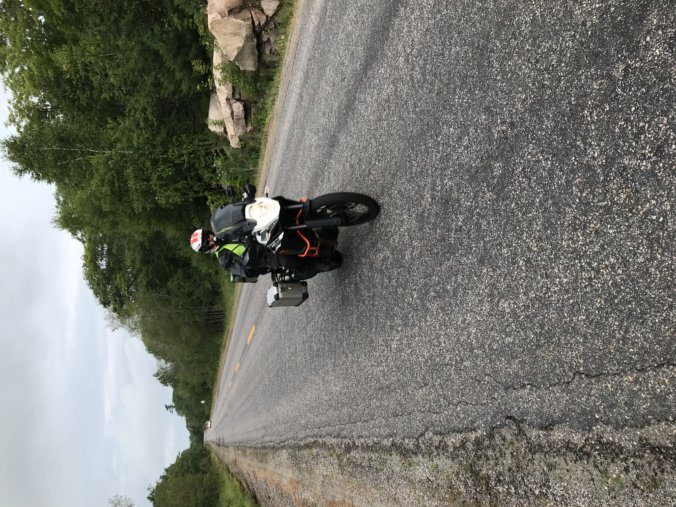 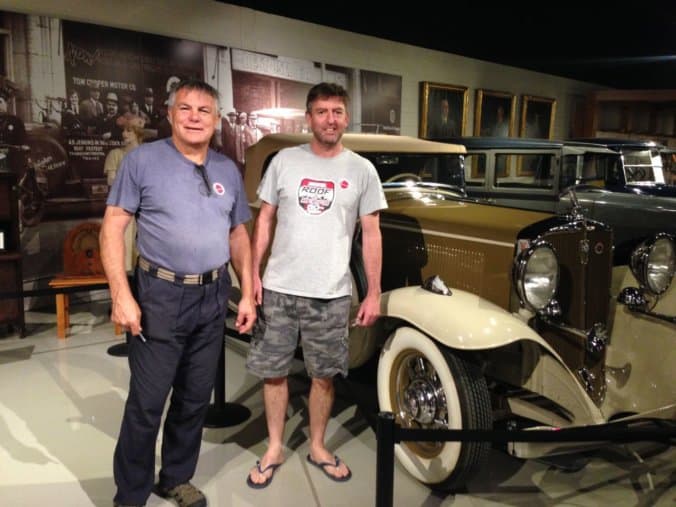 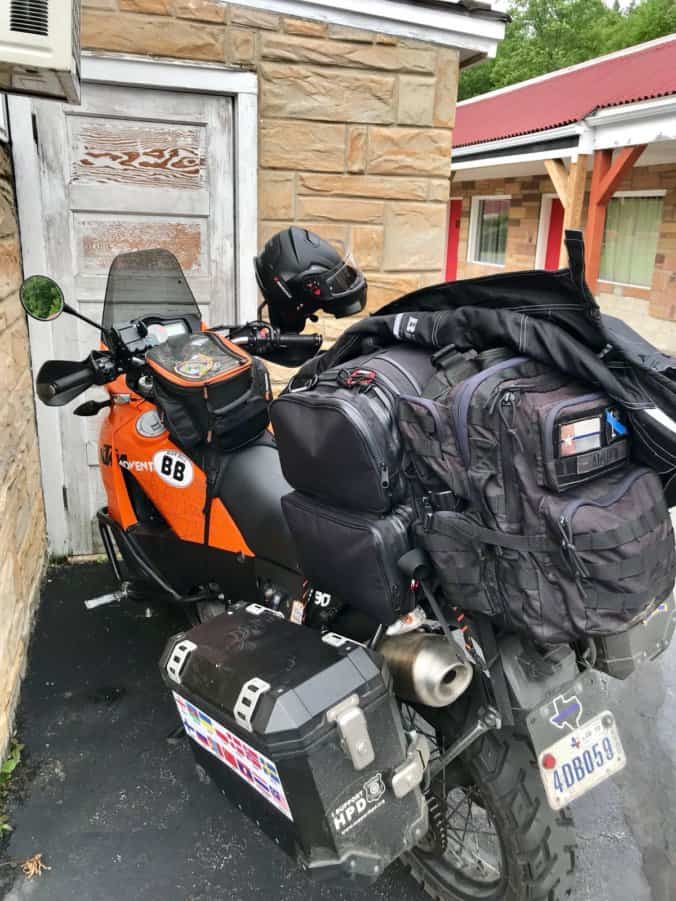 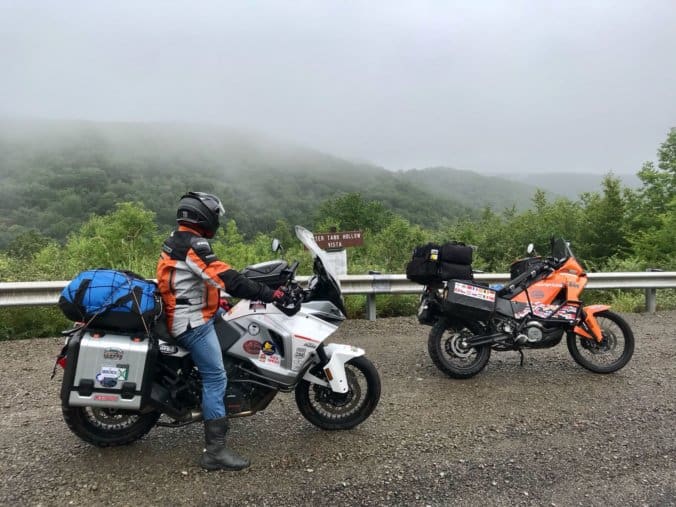 Our other members are not saying much but did send these photos which can be interpreter as Pie buying more Studebakers, Dog over-loading his bike and that they also had some dodgy weather. 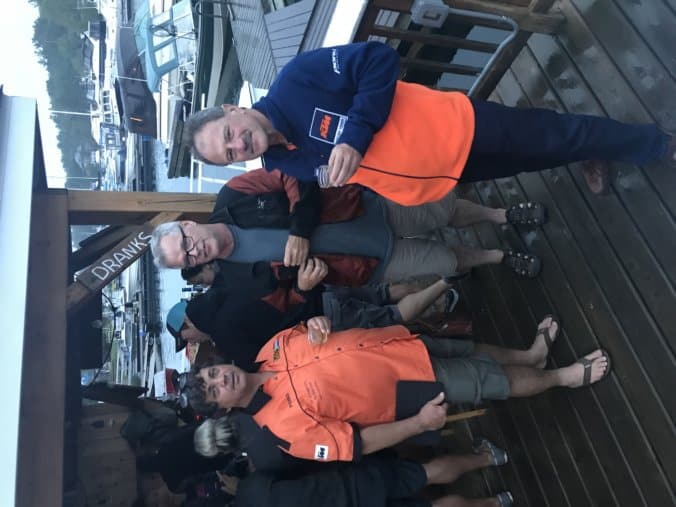 Our evening made up for our miserable day in the rain. We met a very intersting local named Terrance who not only told us all about Life on the Lakes and the sailing life the locals lead. One can enter from the sea at New York and sail all the way to Killarney, its 1000km sailing up rivers, into lakes and eventually end up at Killarney. The summer season is only 6 weeks of hard work, then there are the two shoulder seasons before and after the 6 weeks of semi hard work, but the rest of the year is holiday, so when I saw a Marina business for sale for $600 000 making $100 000 profit per season I got interested, sounds like I could live a life.

But Terrance also taught us to drink Bourboun, we had one at the Waterfront,

But then he took us to his Truck and poured us the real good stuff,  Terrance also told me about his cellar which used to be for wine but now he collects high % alcohol and then matures it just like wine.

Killarmey is on Lake Huron but the other lakes that make the Great Lakes are Ontario ( also the name of the Canadian Province we are in) Lake Superior, Lake Eerie ( the shallowest lake but with the most fish. The  only lake which is not shared with th USA is Lake Michigan.

Last night we also walked to a lodge where the musicians were playing some Canadian Music, (lots of Fiddles and Harmonicas) and we got to experience 1st hand where the BIg Money was hanging-out. 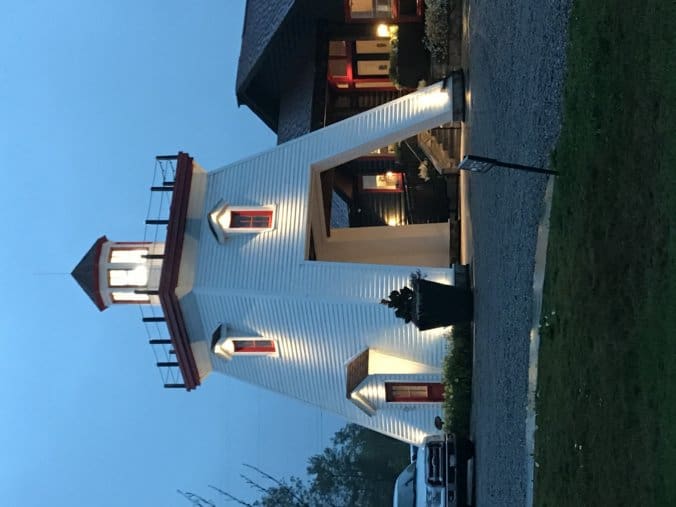 In the winter all the boats must be removed from the water as any boat’shull would be crushed by the ice. But then once everything freezes there is another Low-season from hunters and from Snow-Mobile guys coming on outings.

I forgot how much water and forrests are in Canada, its wall to wall trees and water, rivers and creeks, coves and every pond we crossed are covered in thousands of Lillies. 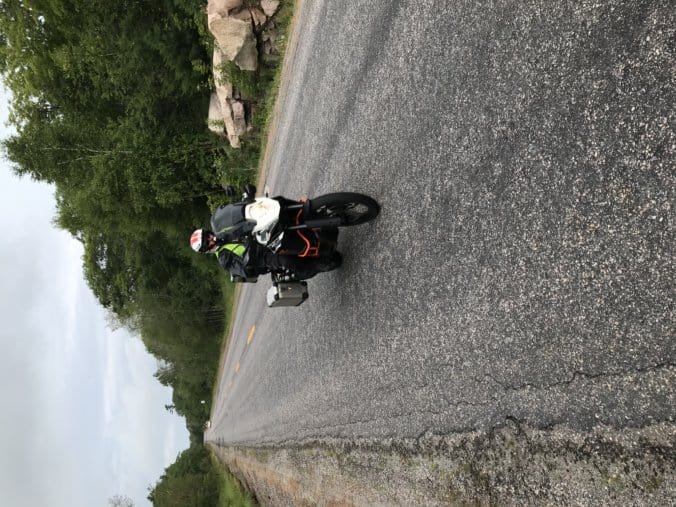 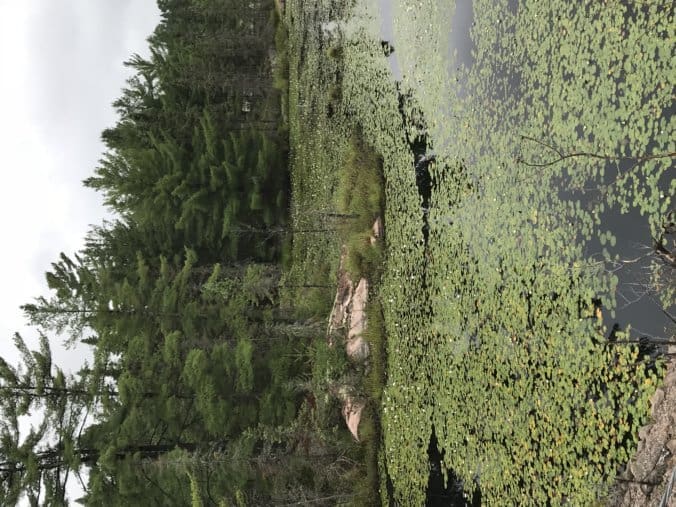 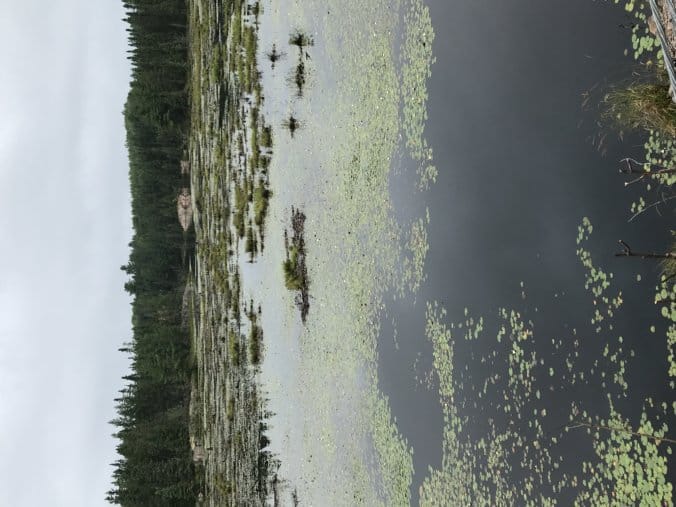 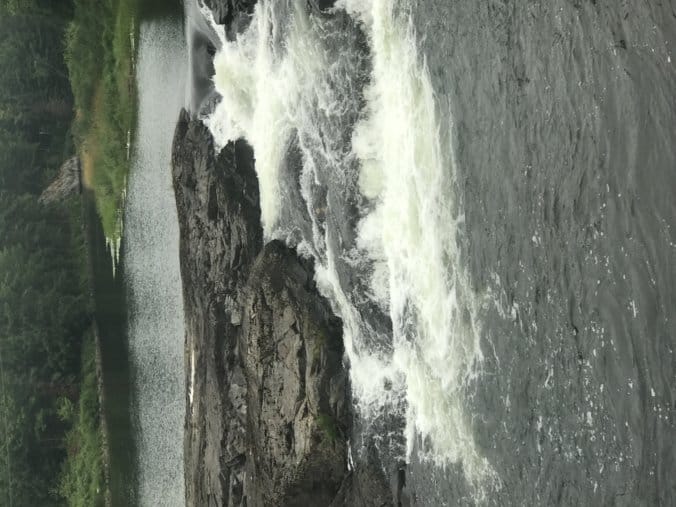 We turned Left today and started heading West. Along the way we started seeing little Armish Horse drawn Buggies and soon found this Religious German Cult where they sold their fresh produce. We bought some organic “fruit” which tasted like vinagar. Some strange fruit they called Black Currents ??? 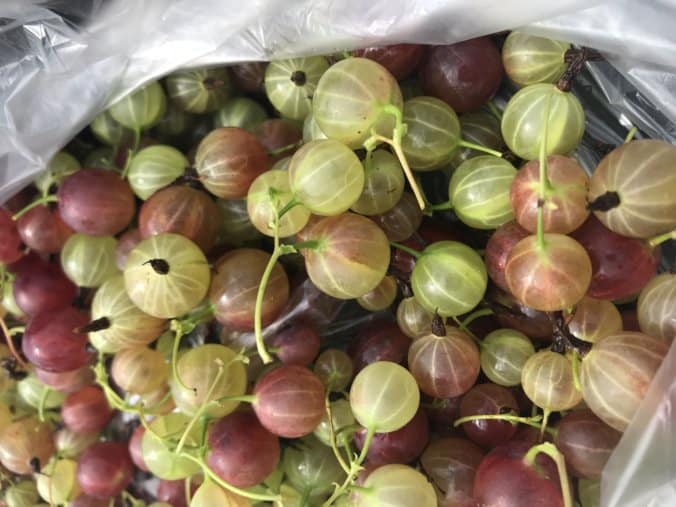 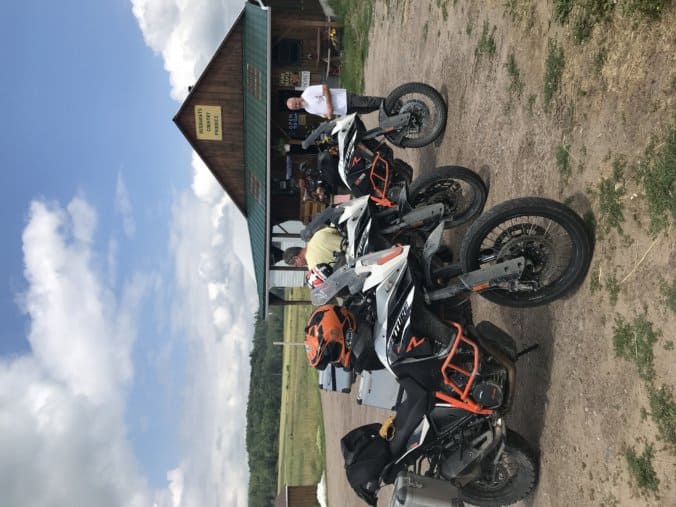 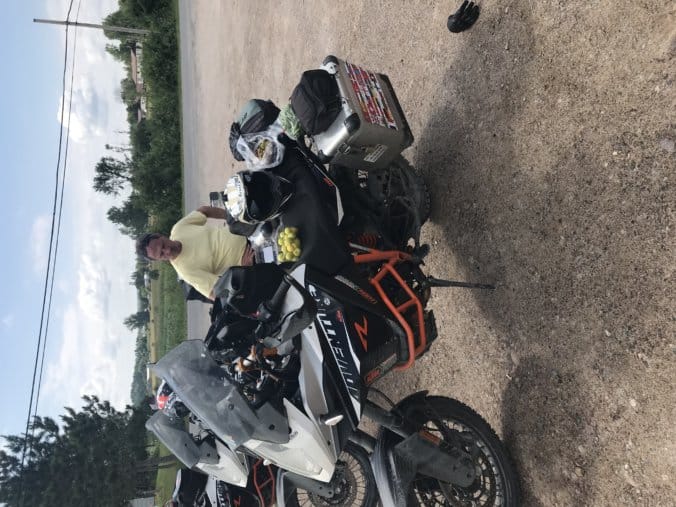 We crossed back into USA and are in a town called Sault Ste Marie, the 3rd oldest city in the USA and started as an Indian Trading Post where the Indians brought Fur up the Rapids to trade with traders who took it to Europe before the discovery of Cotton when wearing fur was the only clothing the people wore. This town is also famous for its locks, which were build in the spot the rapids were between Lake Superiour and lake Huron, so the boats need to be lifted or dropped 7m by pumping water into closed areas where the boats are locked into place before the pumping starts. 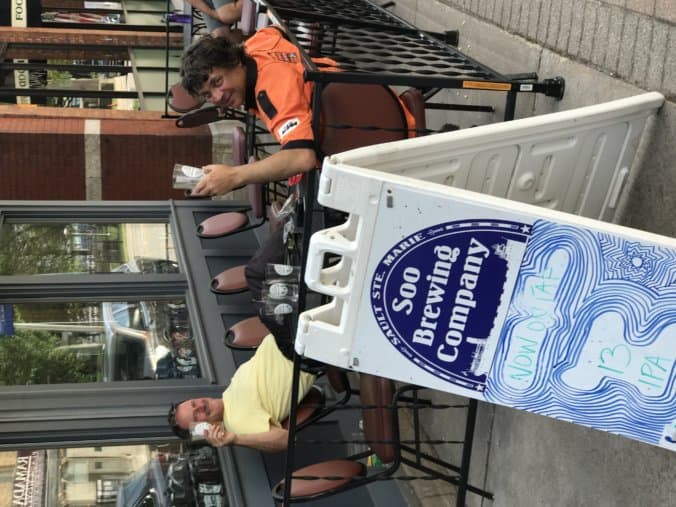 Tomorrow we have a short day, so the plan is to go to the viewing deck at the lock to see a boat come through the lock.