We had now decided to head for Turkey from where we would enter Syria, and avoiding the town of Homs where there was “a little tension,” would ride through Jordan into Saudi Arabia and take a ferry to Port Sudan from where we would be back-on-track and heading for Cape Town. 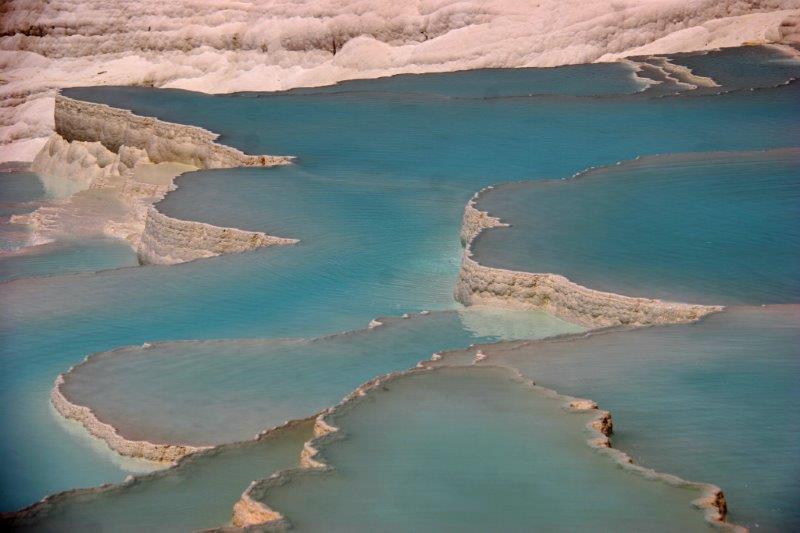 But as Peens had to compete in the World Para-Gliding competition in Sopot (Bulgaria) he returned to Romania before the rest of the group with new ignition, and with his glider strapped to the back of his KTM rode over the nearest mountain following the shortest distance route on his GPS only to spend twice as long getting there as the “road” became a track and then it started raining.… Read More