Our Greek friend, nick-named Dollar joined us for this Leg. We re-packed our bikes and the Toyota and headed towards the Russian border where we planned to sleep on the 3rd night in the town where the Olympic Winter Games were going to take place the following year. 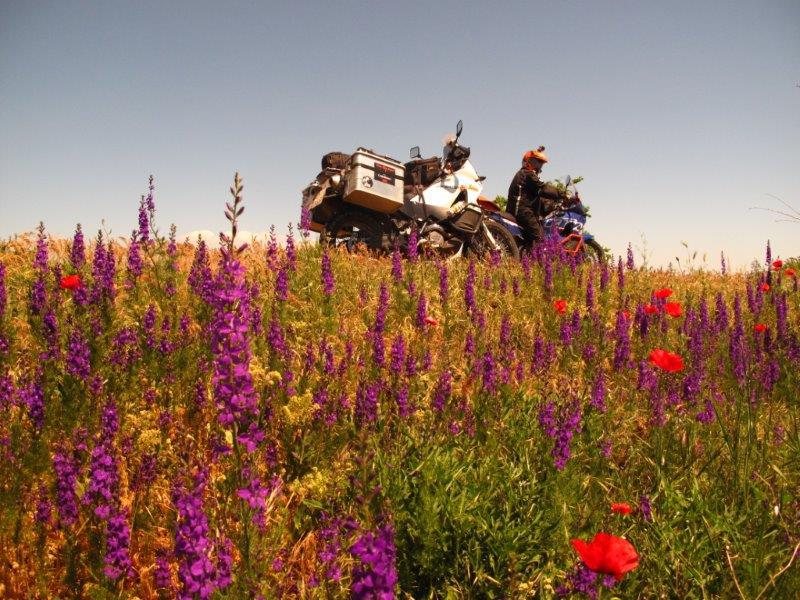 But a few kilometres from the border we were stopped by the army who informed us that there was a group from Chechnya across the border in Russia who had claimed a part of Georgia for themselves and the border was closed.… Read More