Yesterday after the Ferry docked in Digby we were in desperate search for a Tyre-shop to fit the new tube that was bought at a local bike shop in Digby when Dog’s bike limped into town and stumbled towards the ferry. I on the other hand was desperately looking for a tap and some water to try and wash myself as I tripped over Peens’s bike’s Tie-down (remember we had to tie all the bikes inside the ferry in case there were rough swell)  and first fell on my face and then bounced onto my back, rolling in a juky-gungy smelly oil.… Read More

Lets first get the Corrections out of the way of mistakes I made on yesterdays Blog :

Last night we set went to dinner and discovered that hardly anyone could speak English, we were on the border of the Province Quebec which I knew was a French Provence but I did not know the extent of this, it is actually like being in France, (even the Forests ended and we are in proper rural farm areas with field for most of the days ride.)… Read More

Correction : I got it wrong with the Postbox, well half wrong, I said the little red flag is put upright when the postman has delivered your mail, but if you have mail you want to post you dont have to go to a postbox to post it, you just put it in your postbox and then you turn-up the red flag and then the postman will collect it and post it for you.… Read More

Last night some of Rockies friends who emigrated to Canada joined us for our last dinner of Leg 13, and as it was  a Public Holiday in South Africa, Heritage Day, (which is celebrated by all the Indigenous African people back home wearing traditional dress and eating traditional food and dancing traditional dances and singing traditional songs,) we did the one thing all “tribes” in South Africa love and have in common, Shieza Nama (Braai Vleis) or just in plain English BBQ, so as we could not make a fire in the hotel parking ground we did the next best thing, we went to a Steakhouse called Chop.… Read More

I was so rudely interrupted by the Ground Staff at Buffalo Airport wanting me to board the flight that I was not yet finished getting all the photos onto the Blog. And here I am again at Atlanta Airport with the Aunty beckoning me to Board the flight home, but I will wait for last person to board then stroll into the plane to the empty seats, look at my Boarding Pass just for show and then take the only free seats and hopefully be able to sleep on the 15 hour flight home.… Read More 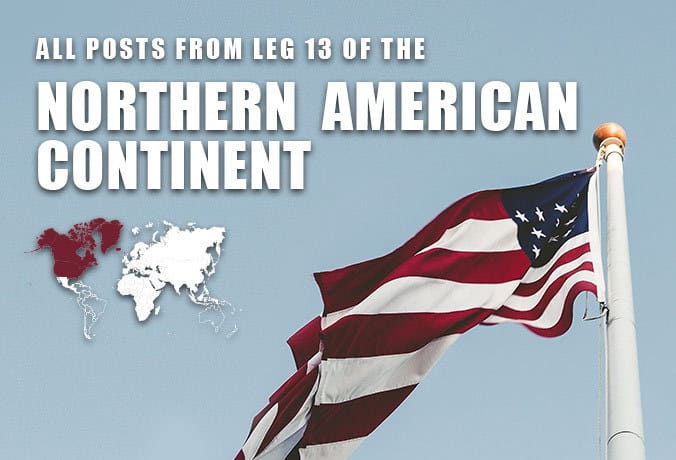